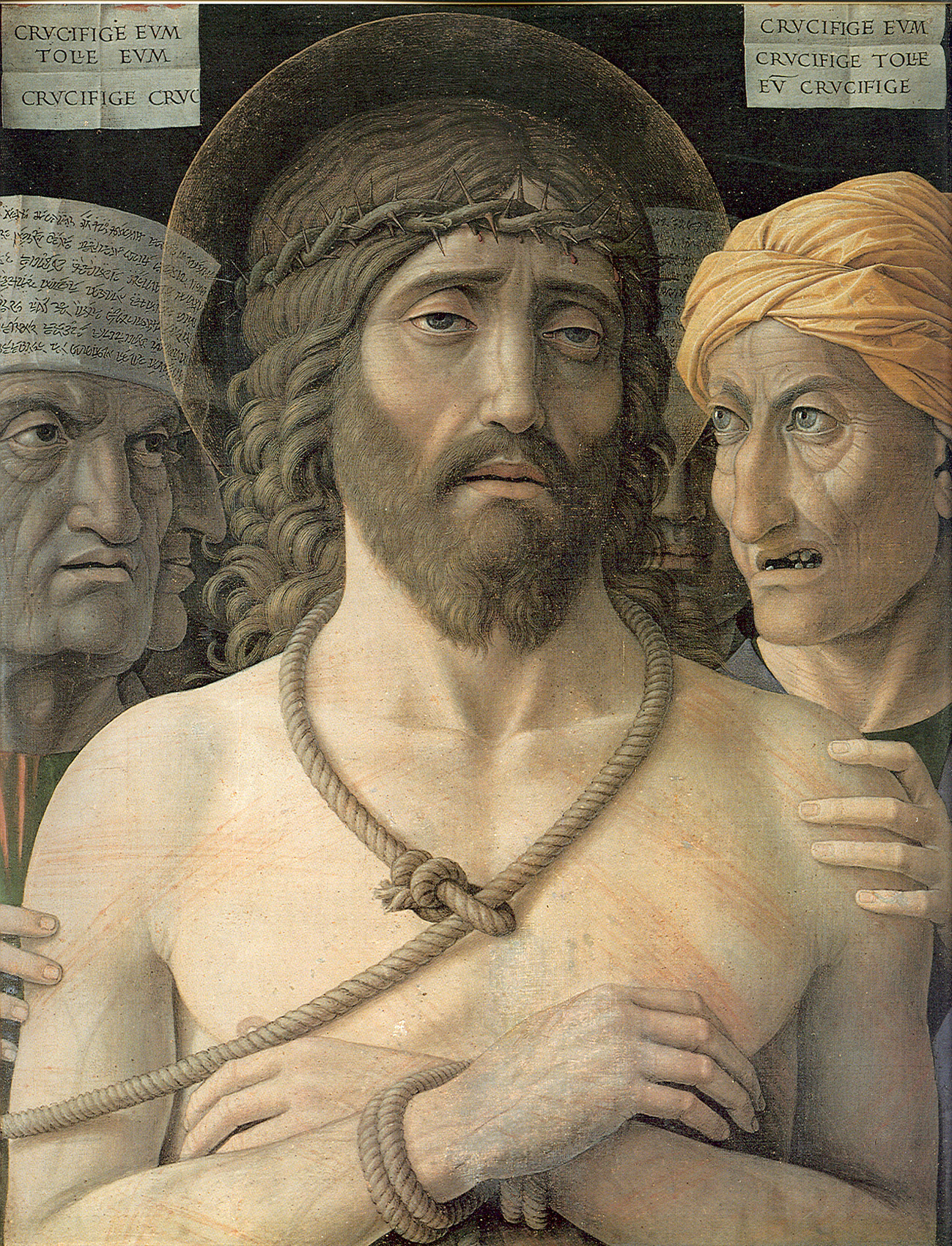 A heavy museum day today. First the Musée Jacquemart-André, a once private collection kept as it was, in the same way as the Wallace Collection was. An imposing and ostentatious house of the post-Haussmann redevelopment of Paris, with all the gilding you can imagine, the entrance guarded by a rather droopy-looking lion, it was the home of a couple of indefatigable collectors, of 17th and 18th century paintings (including a couple of Rembrandt portraits), and of Italian art from all periods. Perhaps too many madonnas for my taste, but I was very impressed by this Mantegna Ecce Homo, and intrigued by an 18th century Viennese clock where a pointer moves along a horizontal line.

They also had a visiting exhibition of a private collection of art from Africa and Oceania, which was a bit of an eye-opener, and served as a sort of taster for the afternoon's visit to the Musée du Quai Branly. This is the latest in tradition by which each President of France has the opportunity (duty?) to launch a "grand projet": and this museum was Jacques Chirac's. I'm not sure if this rather Napoleonic idea of the "grand project" isn't something relatively recent (5th Republic only?), nor how it works: is the President allowed to have whatever he dreams up, or is he given a shortlist of various big ideas in the broadly cultural domain that have been kicking around for a while but never had government funding?

The Quai Branly fits into a rather long and narrow site (complete with a modish vertical garden), and the architects have used it to ensure you have a long and winding journey, not only into the museum, but also up to the collections, and then around them, from Oceania to Australia to South-East Asia to Asia to Africa to the Americas. An equally sinuous internal partition provides built-in screens for films (and seats for visitors to enjoy them one-on-one) showing rituals, dances, and people from the different cultures talking about what the different objects mean to them. There's lots of fascinating objects and some beautiful textiles. If there's a common theme at all, it is broadly an anthropological focus on traditions outside the major religious cultures (Christian, Islamic, Buddhist, Hindu). The total effect is a bit overwhelming - it would be easy to spend all day there, and it's perhaps best not visited after another museum.
Posted by Autolycus at 17:25