For the compliments of the season:

They have lots of mistletoe at Hampton Court: 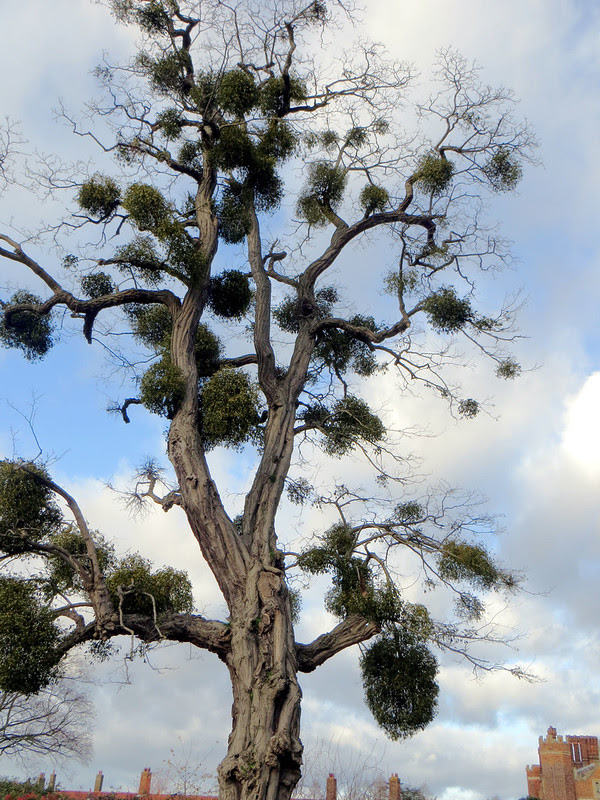 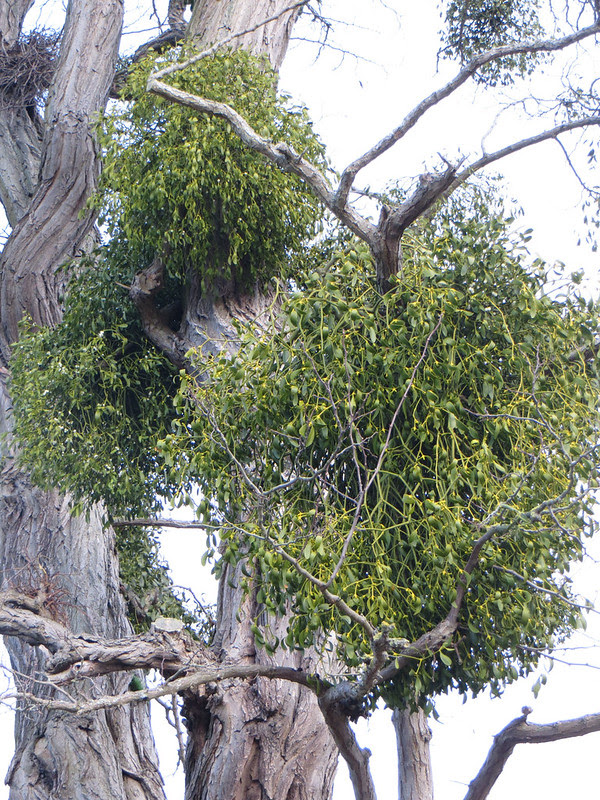 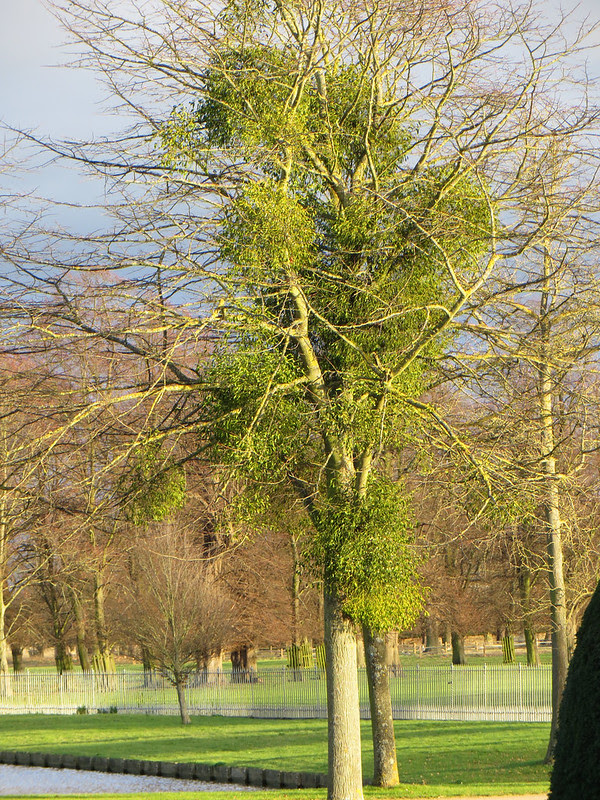 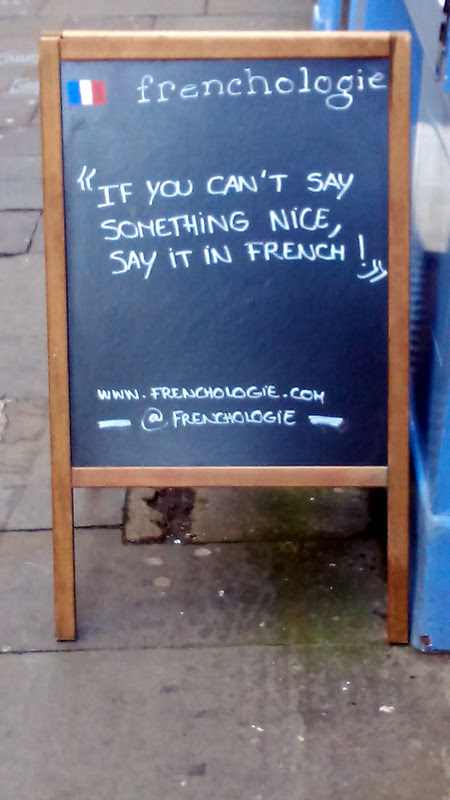 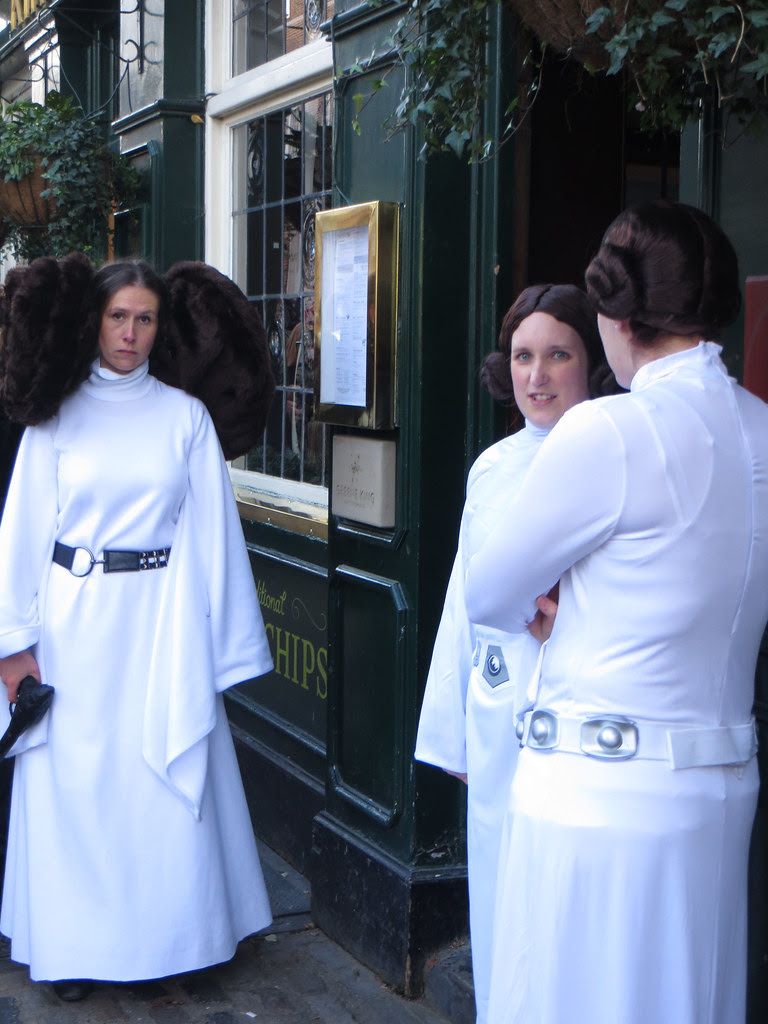 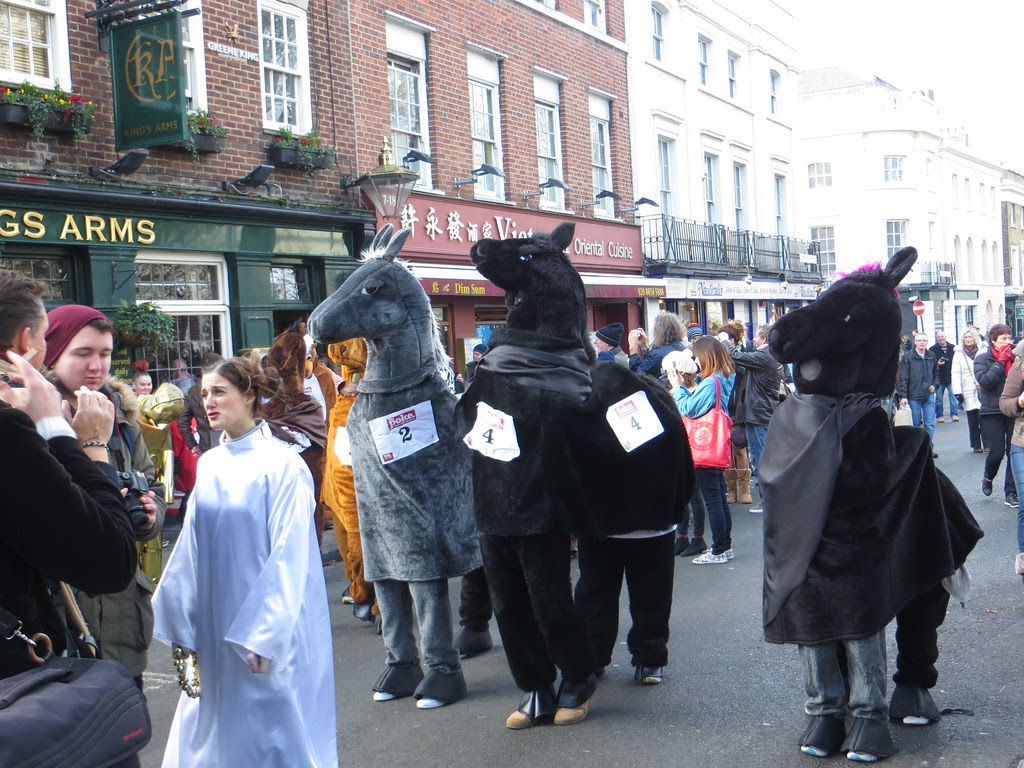 We may be well on the downward slope to winter, but the low light and long shadows of early sunsets offer some consolation for a cold walk in the park. 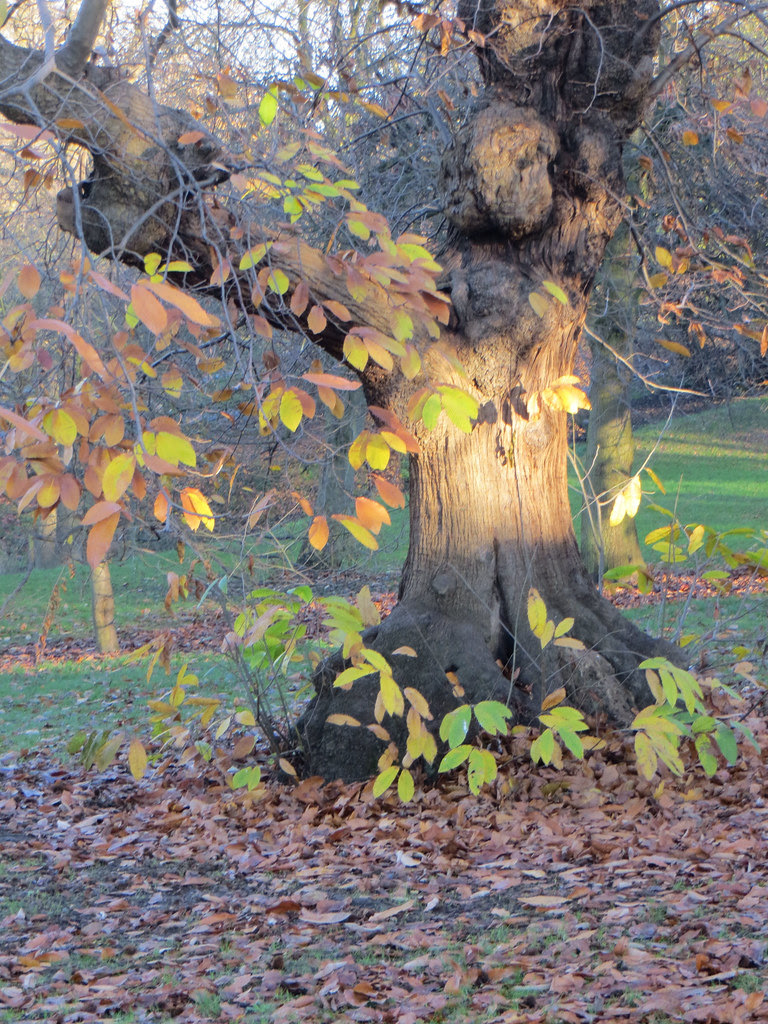 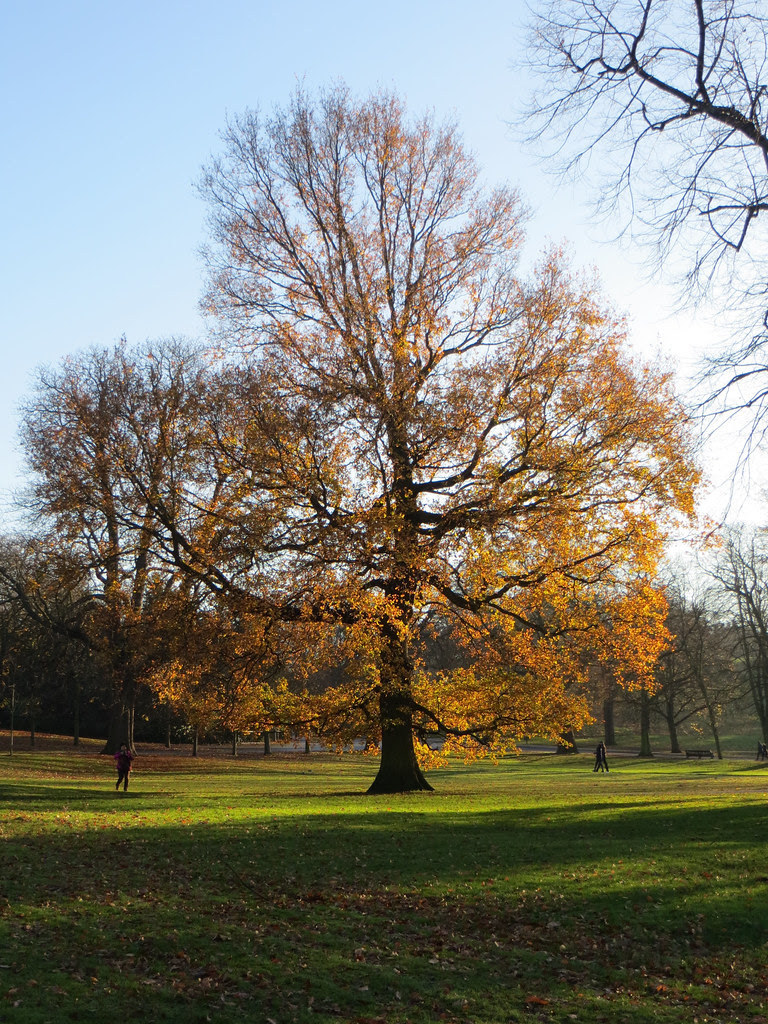 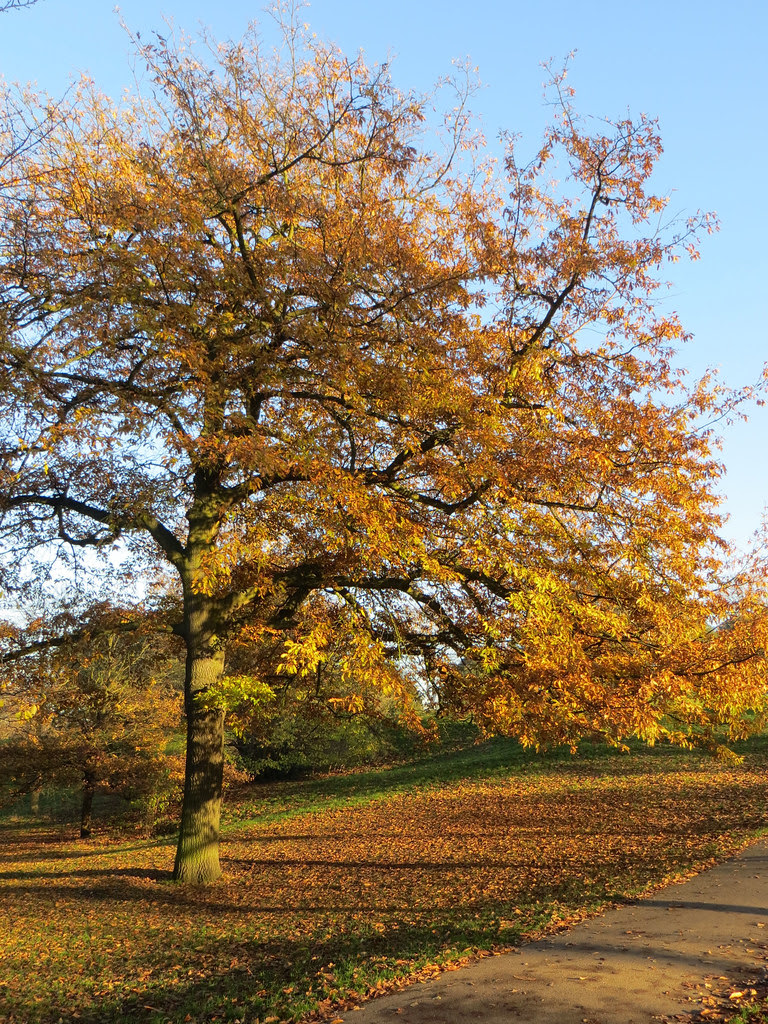 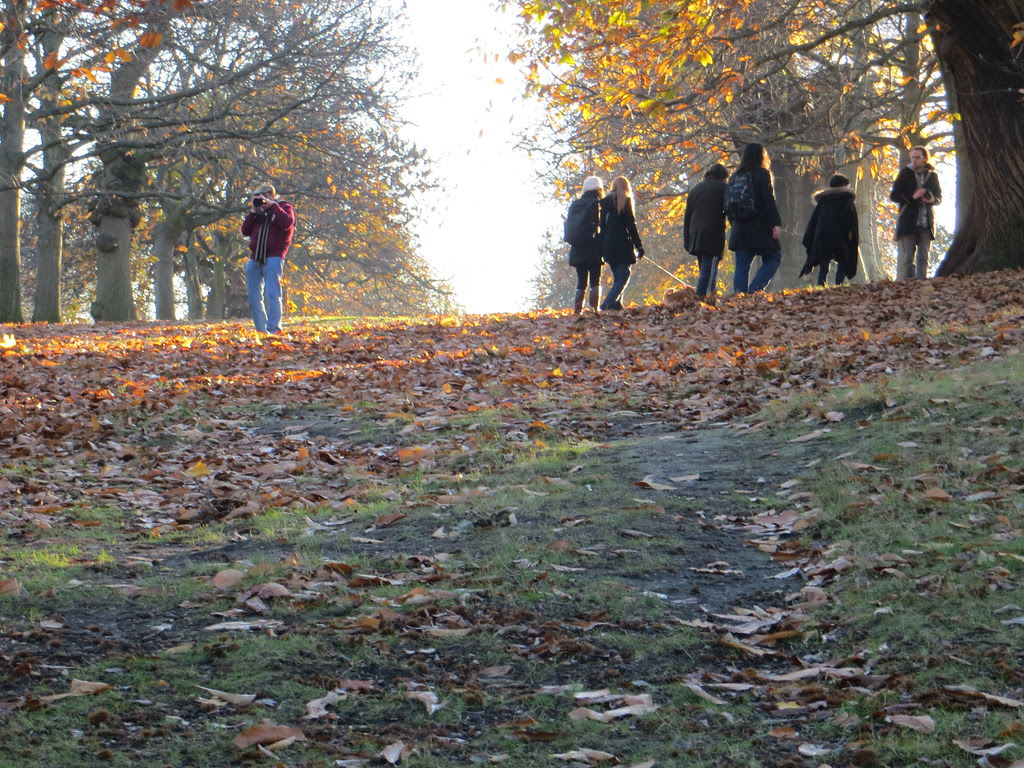