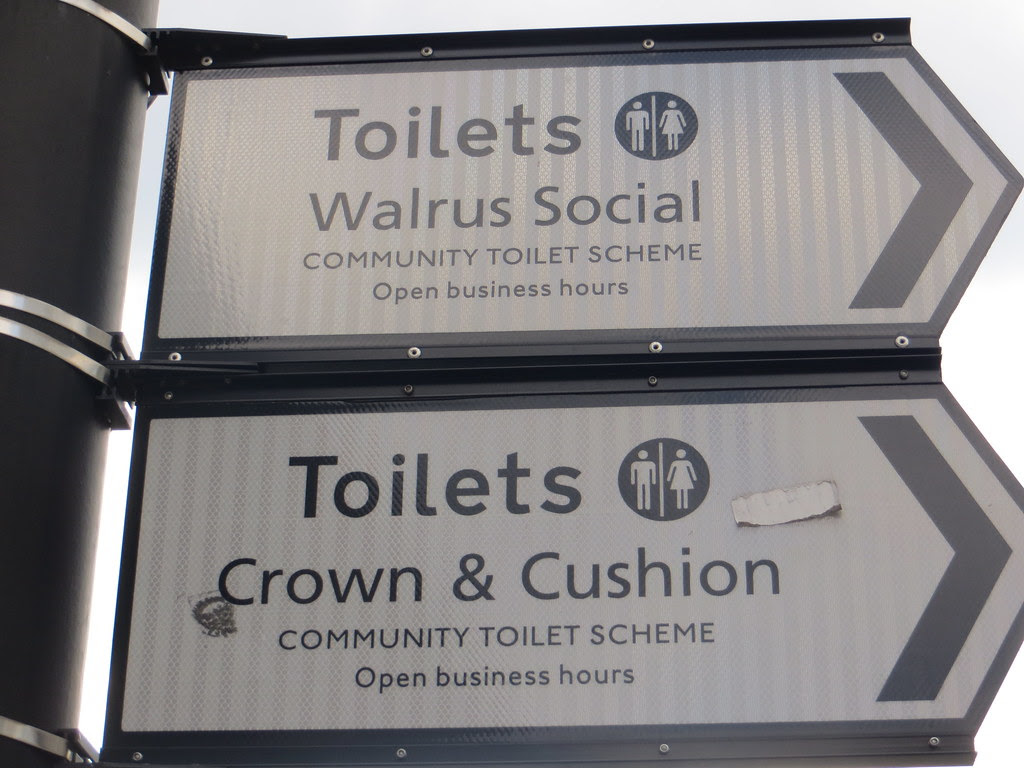 ..you ever want to fantasise about taking a pop at some bankers*:
*NB: Securocrats please note - this information is provided for the purposes of facetiousness only. No responsibility is accepted for po-faced literality or misinterpretation of law. 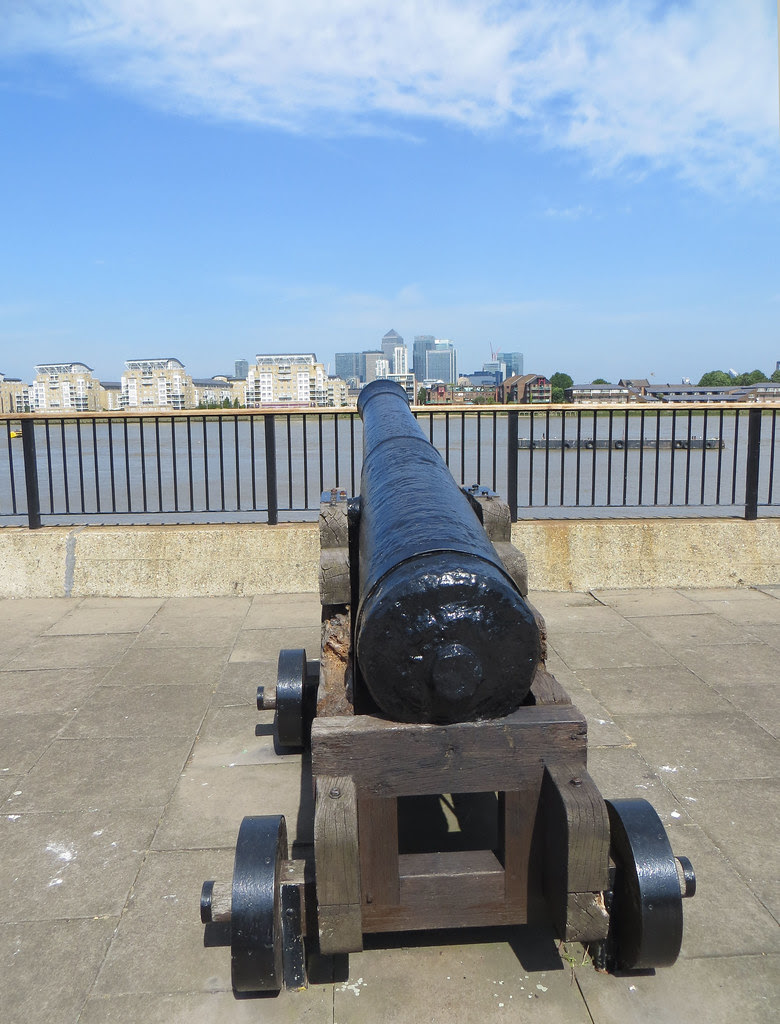 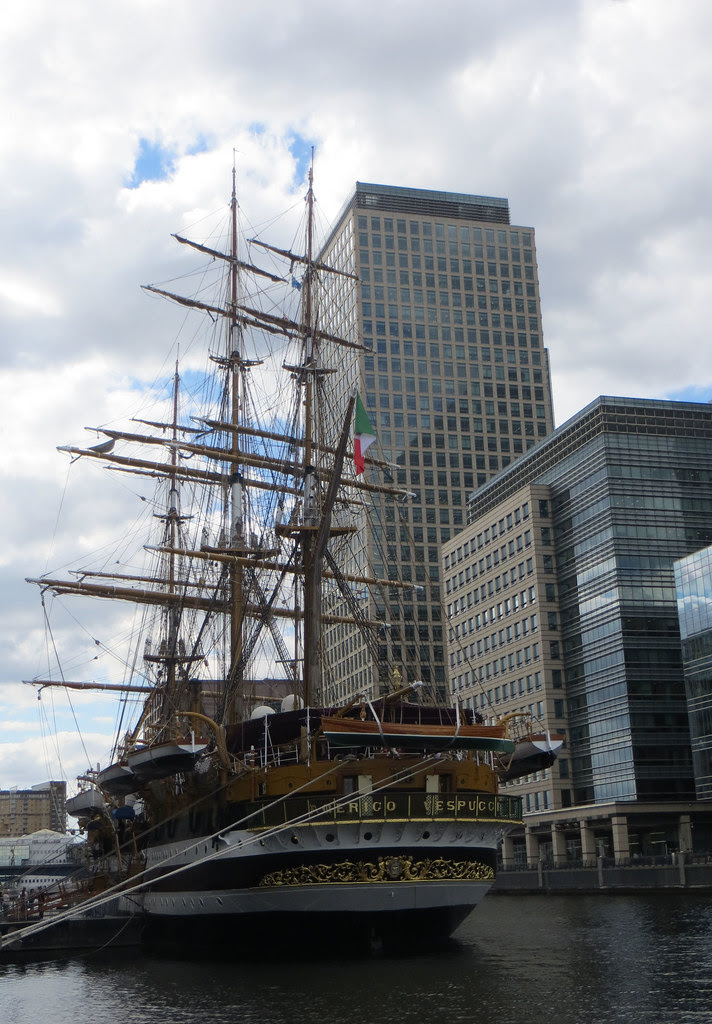 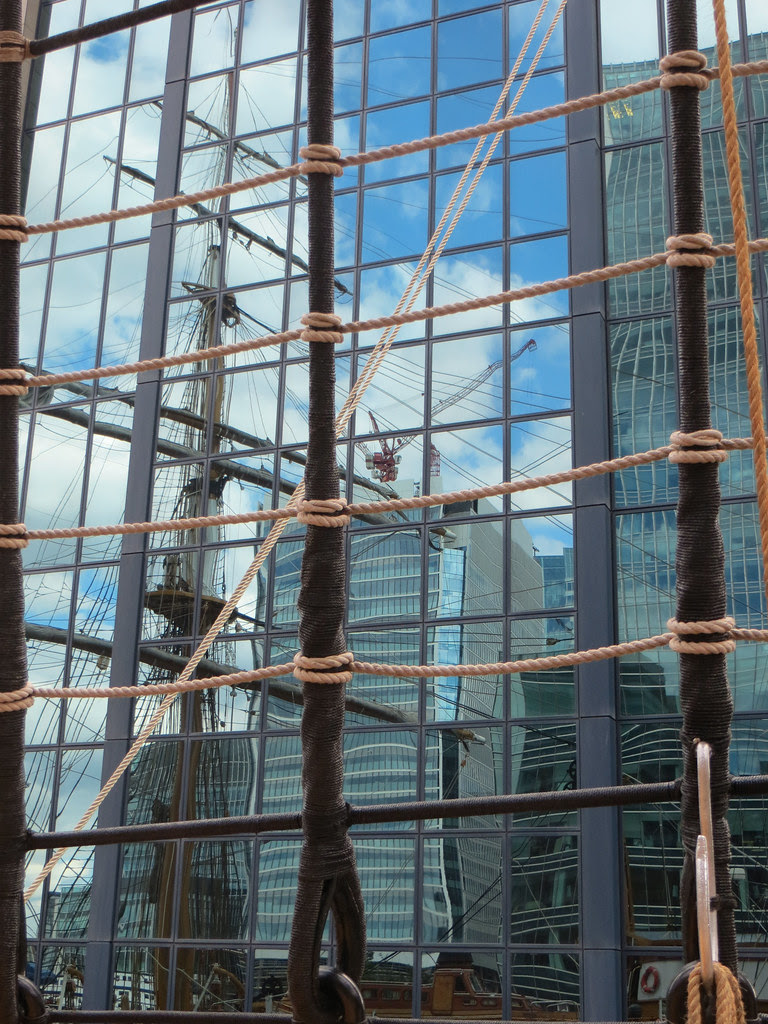 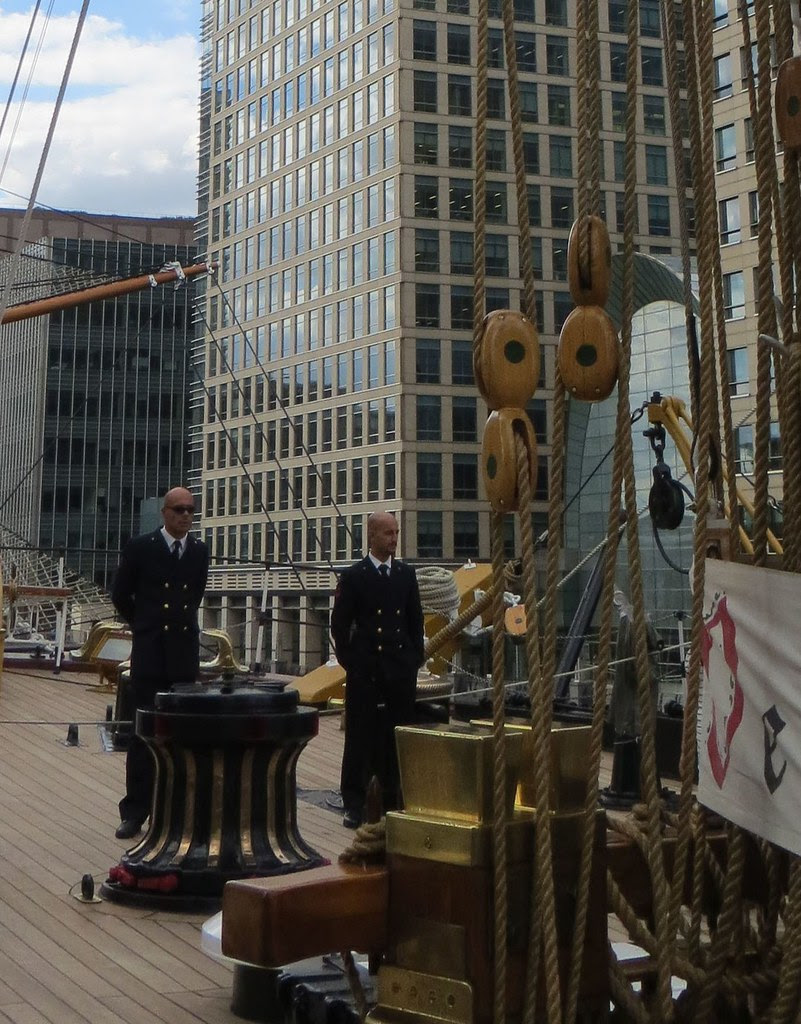 Posted by Autolycus at 14:50 No comments:

Someone will always find an angle 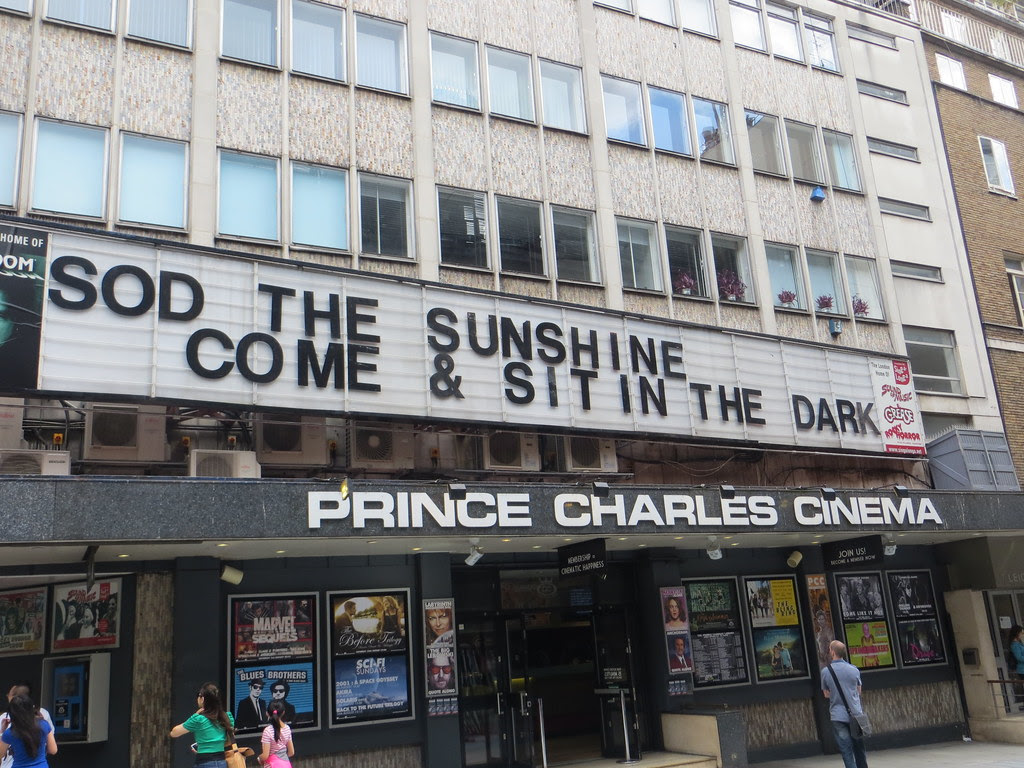