Whether it's the sign of a hard winter gone or a good summer to come, the ornamental cherries around our way are looking particularly opulent at the moment: 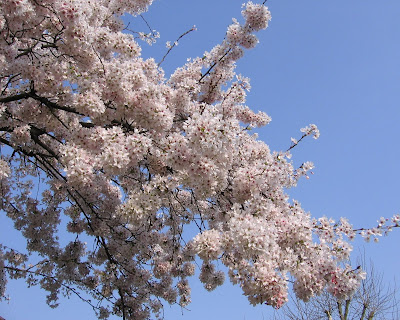 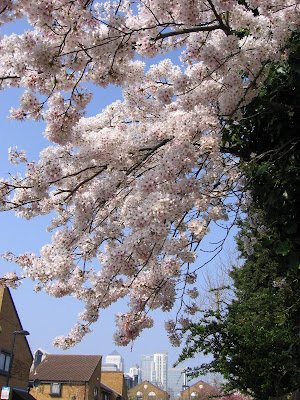 Posted by Autolycus at 15:37 No comments: 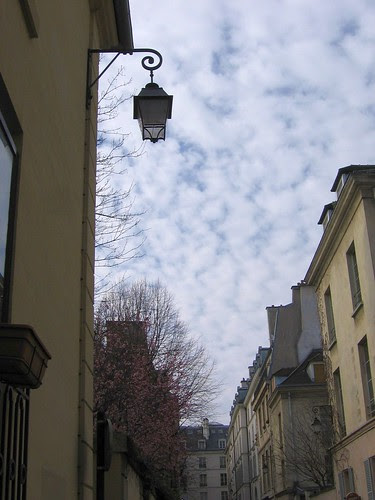 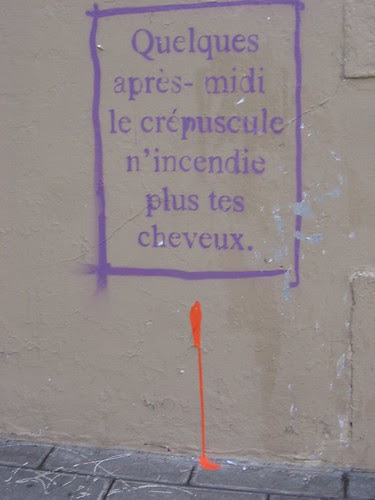 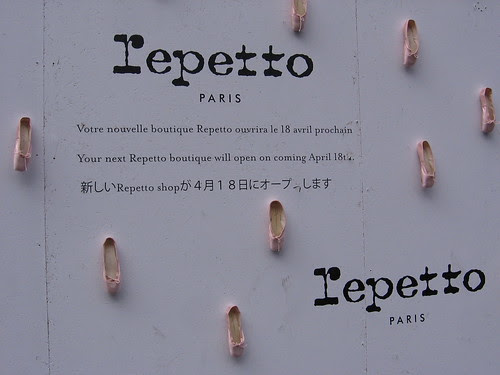 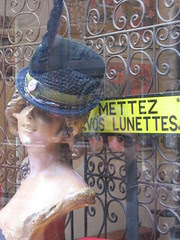 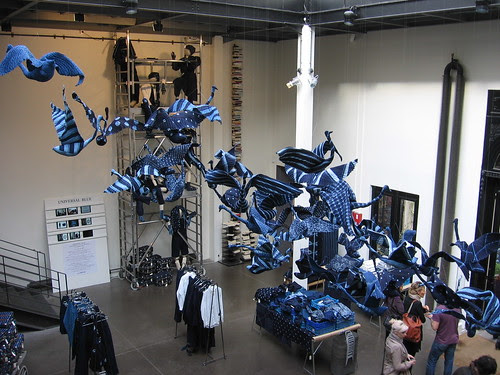 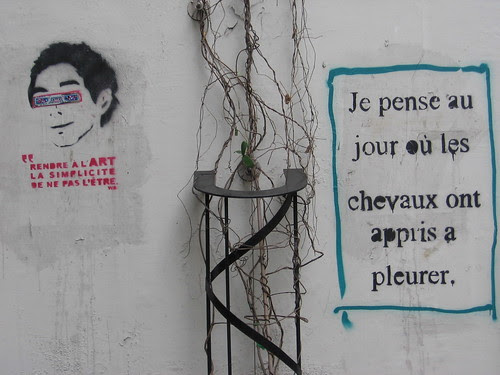 Posted by Autolycus at 16:13 No comments: 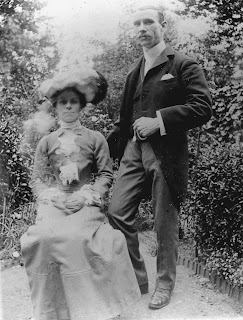 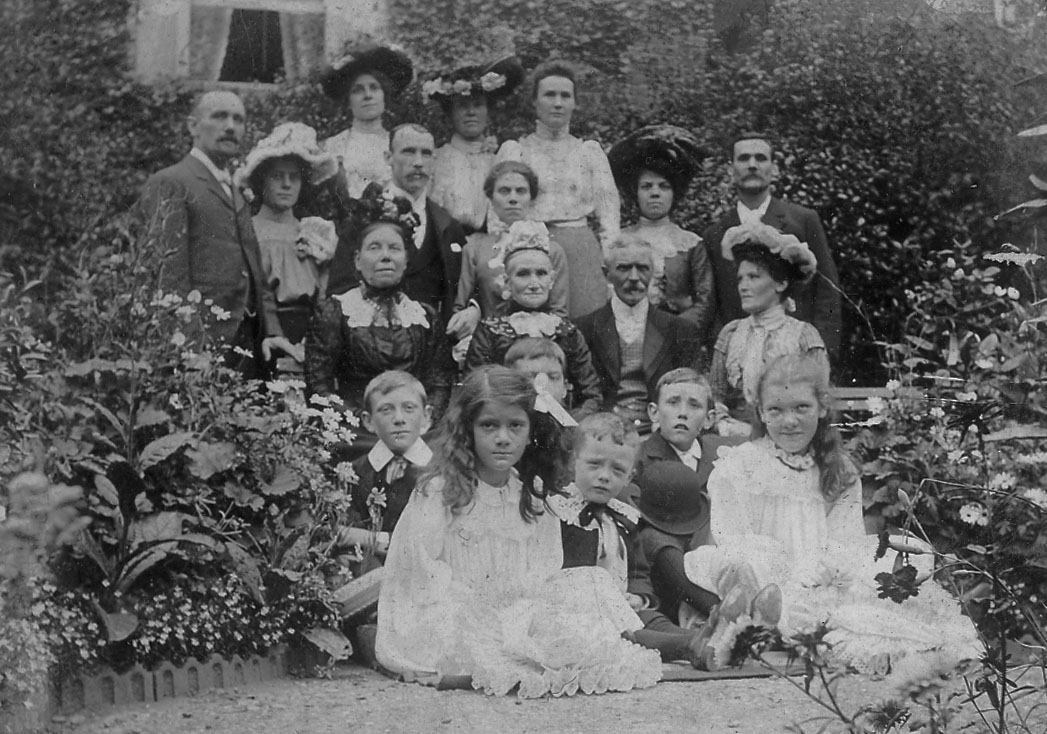 Such stories, like the frills, fade over time: but, as ever, there's a digital solution to that too, in "legacy" websites and "companion" software to keep track of family photos, videos and memories. The mind just boggles at the thought of the data storage required - and the future digital equivalent of all those holiday slideshow evenings: not so much Big Brother as Big Granny and Big Grandpa, available worldwide, 24/7. So long, of course, as someone keeps up the subscription: how do Flickr and Facebook and the like keep up as members die off - what happens to what they've posted, and are their executors reminded to inform all the websites they've subscribed to?.
Posted by Autolycus at 16:36 No comments:

Sometimes I wonder about my colleagues.
Posted by Autolycus at 13:26 No comments:

Not my favourite colour - it always seems to be either sickly or strident: the latter being the reason why it's used in warning signs. For the same reason, presumably, the early spring flowers tend to be yellow - they attract the attention of pollinators by standing out against winter's mud colours and the grey of a misty, rainy day.

Perhaps it's because of a long cold winter, but this year, our local examples seem to be even more intensely yellow than ever: 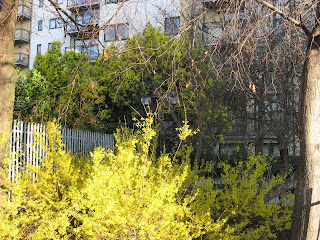 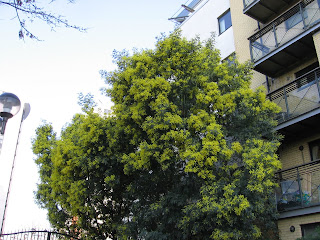 Posted by Autolycus at 13:50 No comments:

Not that I'm mercenary, but..

I understand the royal wedding has been taken as an opportunity to market holiday packages to the Middle East such as a hamper picnic with an opportunity to view the wedding (on TV) in Windsor Great Park - at a mere £250 (just for the picnic).

If I lay in some sausage rolls, prawn rings and party platters, with lashings of ginger beer, how much could I charge to watch it on my telly?
Posted by Autolycus at 08:25 No comments: