If it's not too soon to say so:

Posted by Autolycus at 08:32 No comments: 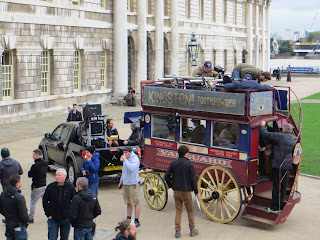 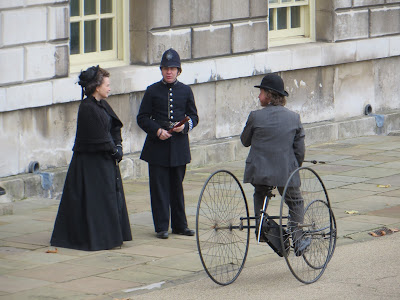 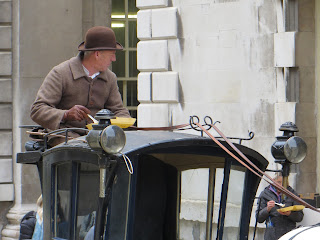 Posted by Autolycus at 16:44 No comments:

My long-awaited new mattress arrived this morning. Remains to be seen if or how it will help assorted aches and pains, but one thing is clear: it's a good 6cm deeper than its predecessor (which was also deeper than what I moved here with).

I suppose I could say my bed has been getting nearer to heaven, but these days that is less promising than it sounds.
Posted by Autolycus at 11:41 No comments: