.. in fabulous Hackney - it must be fabulous because the Council says so, and here's their idea of why:
All good advice in theory, but the people who need to be told won't take any notice of notices, and those who don't need to be told might think twice about whether this is, after all, quite their sort of place.
Posted by Autolycus at 00:57 2 comments:

If you're feeling a little over-full after the festivities,  and that your get up and go has got up and gone, here's some encouragement:

Posted by Autolycus at 18:22 No comments: 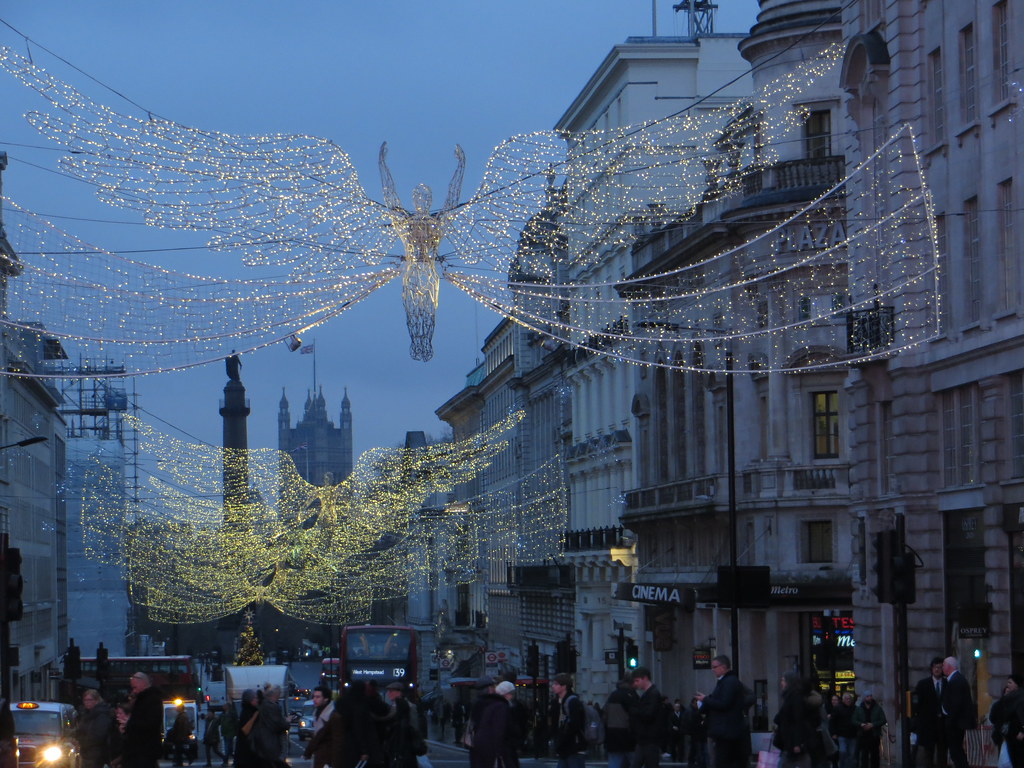 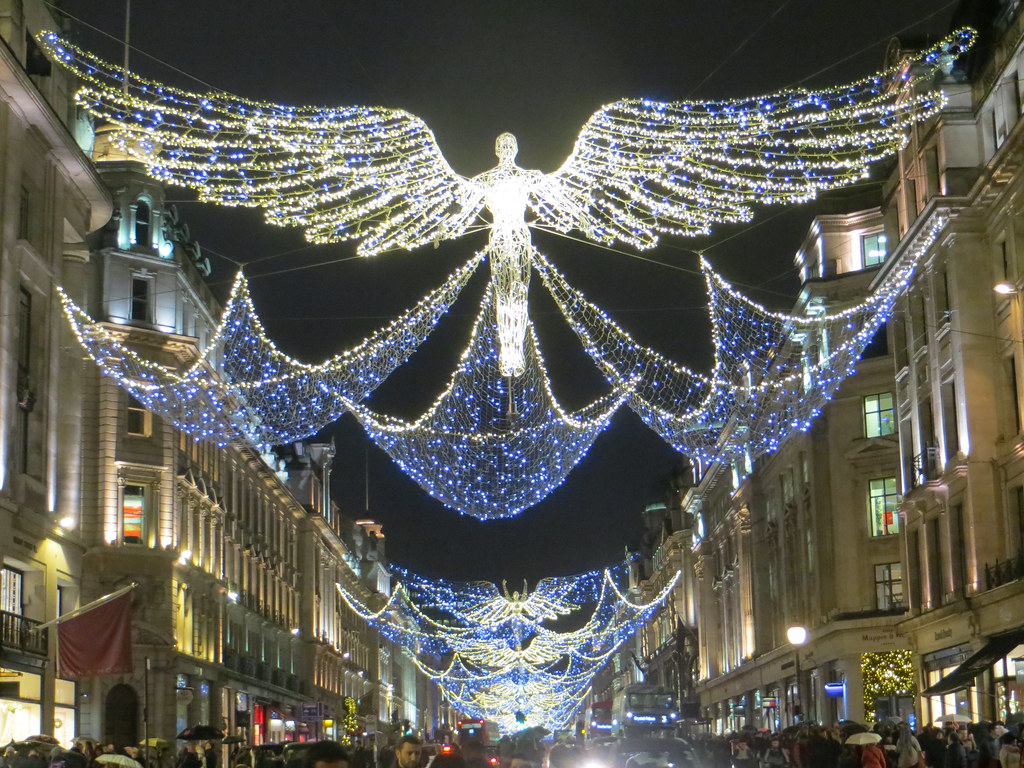 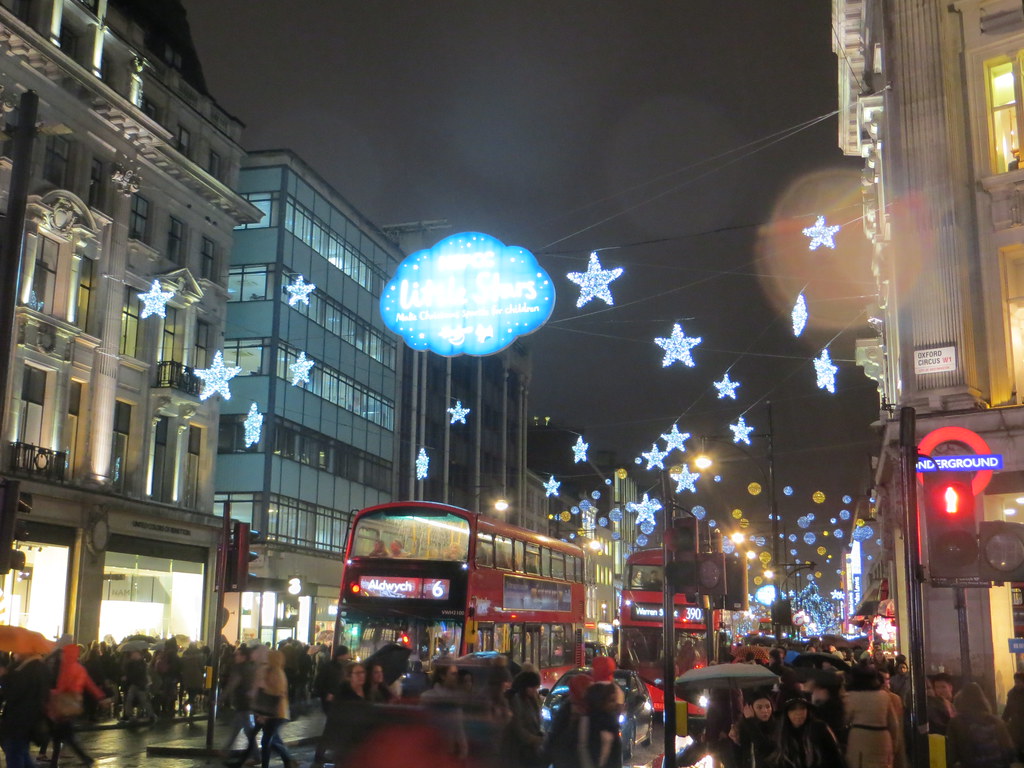 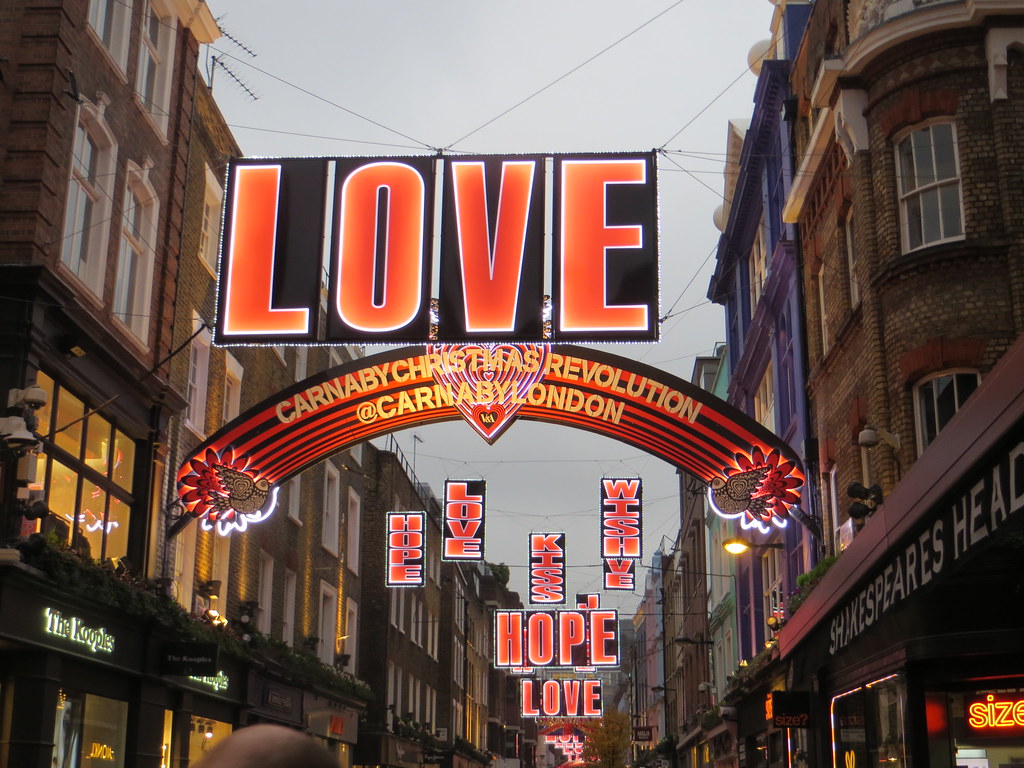 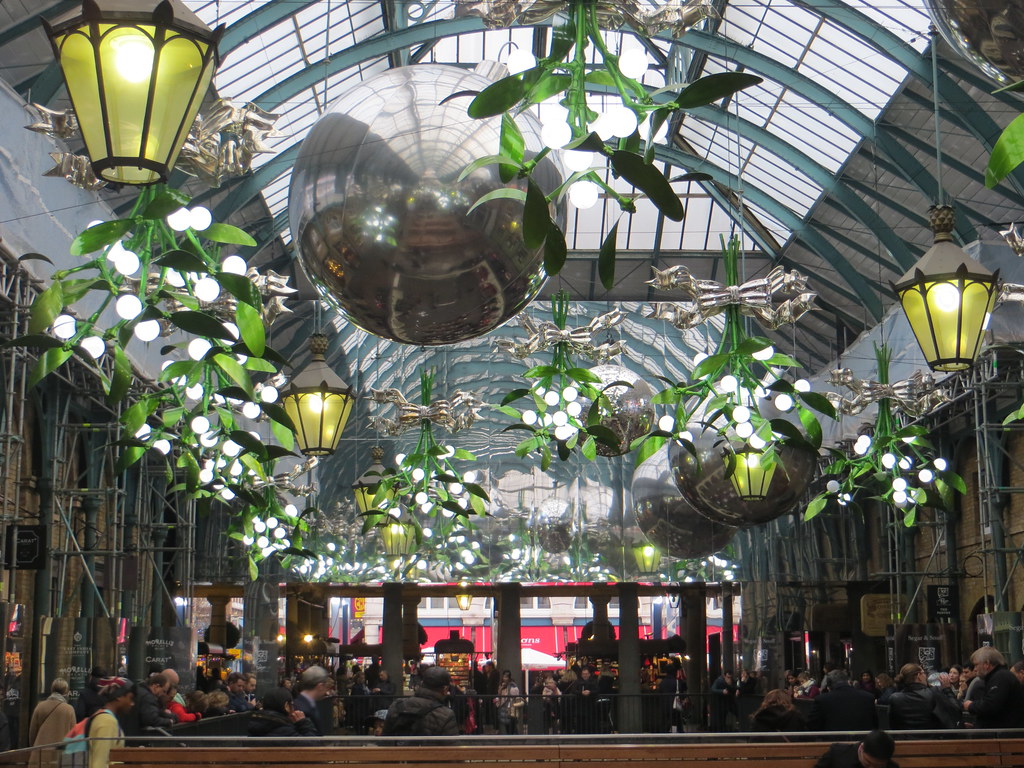 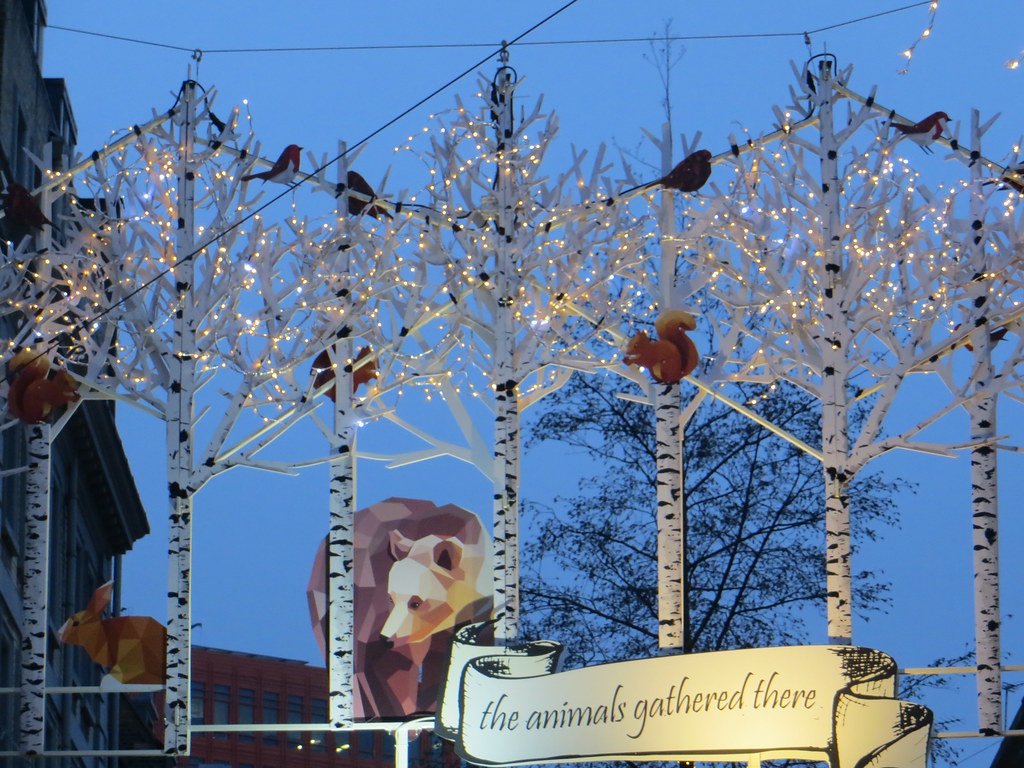 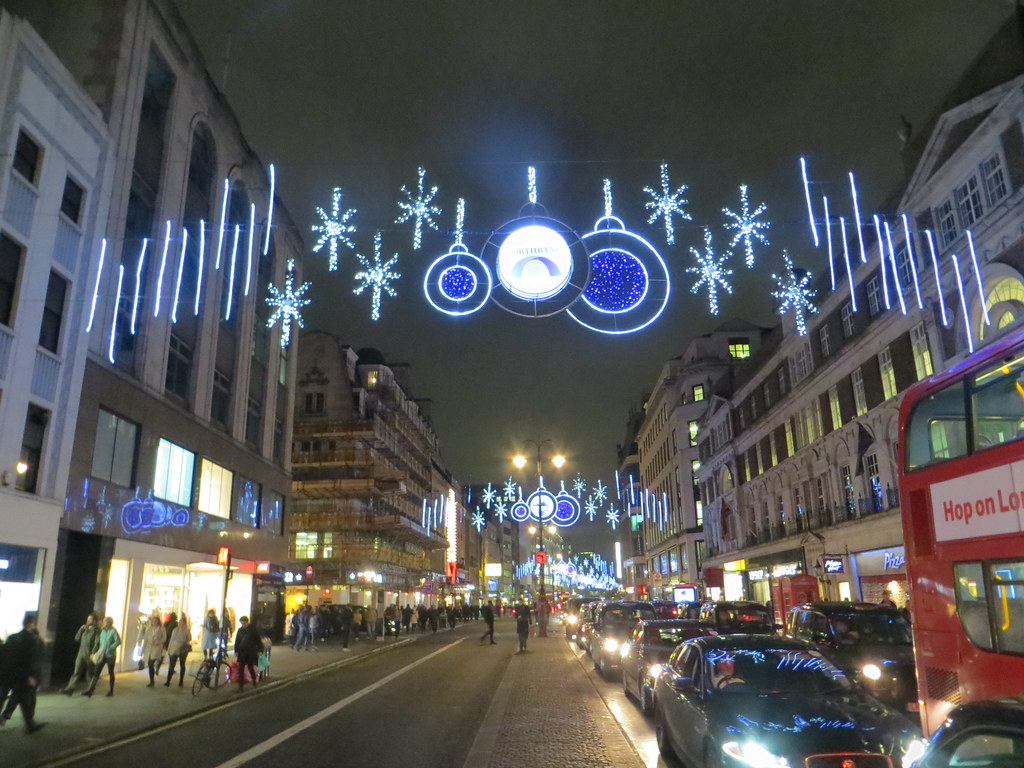 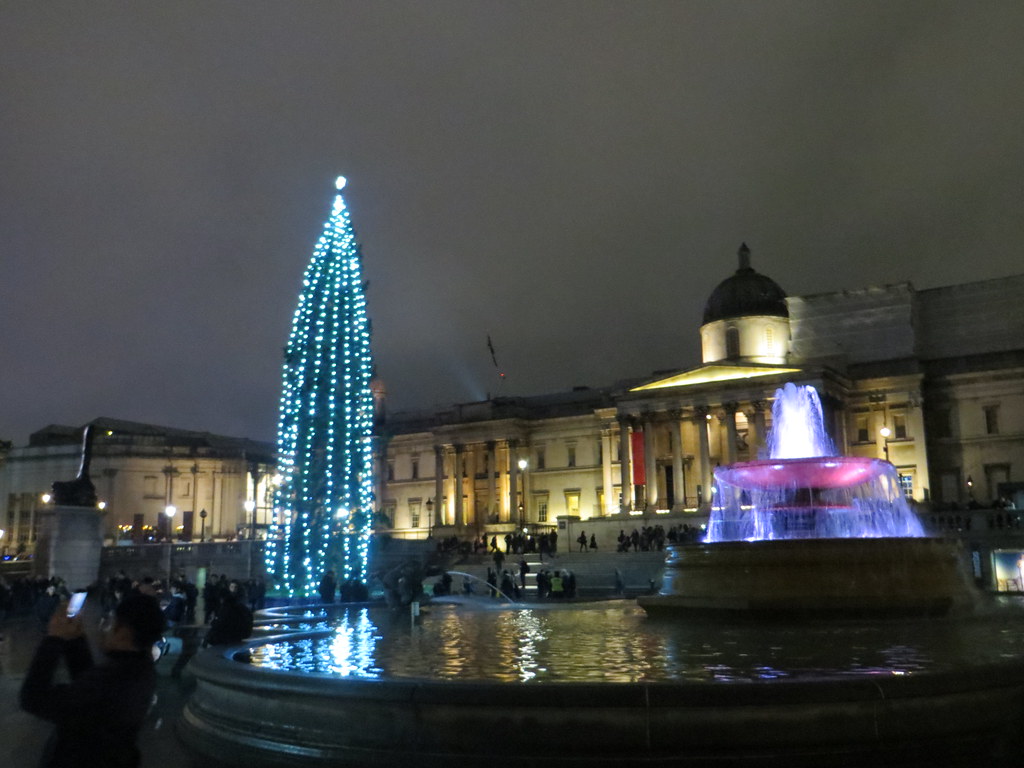 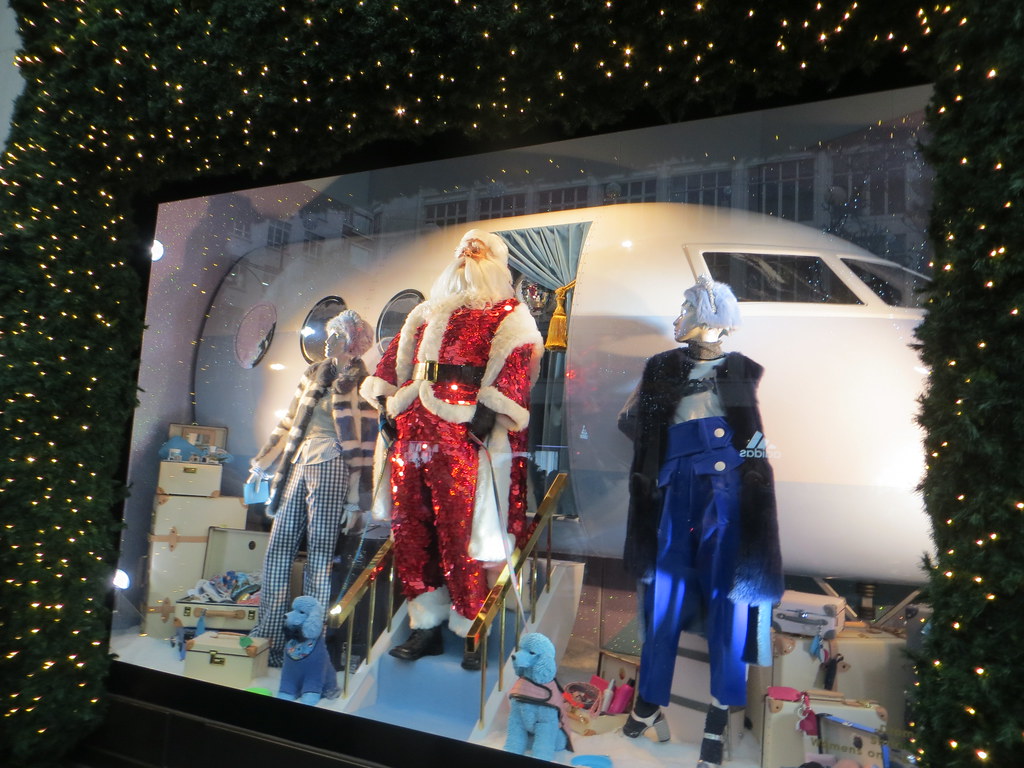 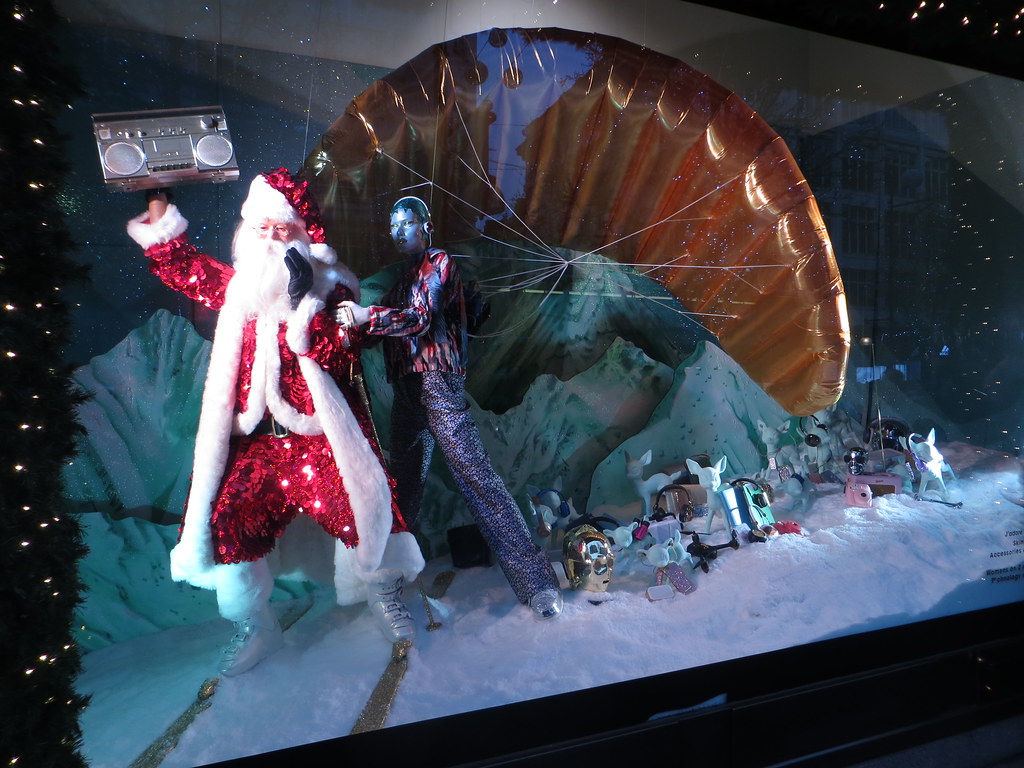 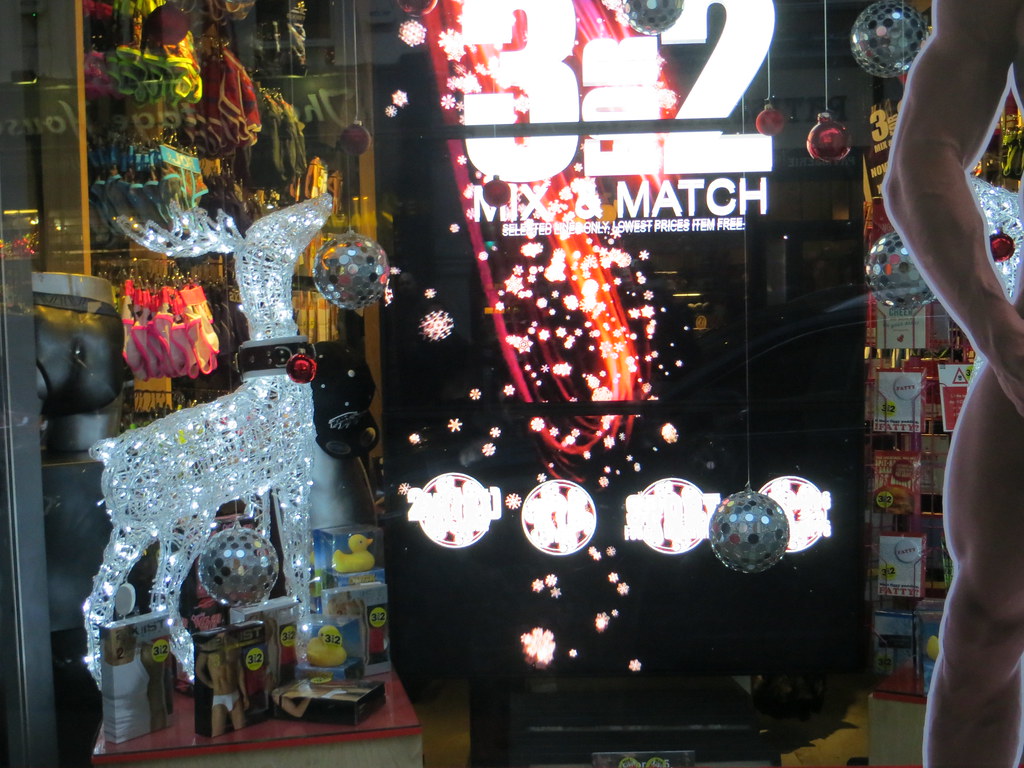 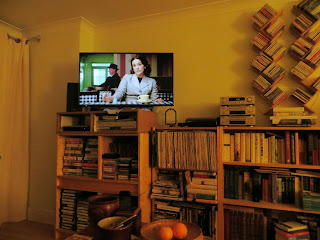 An additional surprise is that this particular manufacturer (Panasonic) has managed to secure access to apps for news in French and German from their primary broadcasters, and one for documentaries in several languages from Arte, the Franco-German culture channel. That's quite enough to explore without taking on the ones that require additional subscriptions.
Posted by Autolycus at 10:46 2 comments: 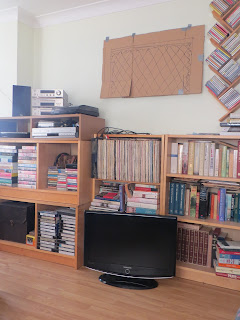 This is not some overrated piece of modern art, simply an attempt to mock up different sizes of TV screen to see how they might fit in. The existing one (temporarily parked on the floor) has taken to grumbling and wheezing on being asked to start up. It's served me well for eight years, and plugging in a replacement digital recorder/tuner that can take high-definition channels and internet services has given it a new lease of life - when it at last settles down after a few minutes. Realistically, though, it may give up altogether sometime soon.

Looking for the next advance in technologies reveals that simply to replace what I have now and to add some on-demand internet services means upgrading from the old 26" to a 32" screen; but for the full high-def, scroll-back/catch-up set-up, there's nothing less than a 40" (and even then it may not have the connectors for all the old technologies I'd want to plug in). Do I really want a window on the world (especially with the world as it is) to dominate my living room to that extent? Would it help to mount it on the wall (if I trusted the wall to hold it), or would there be room room if the clutter around it were tidied up and rearranged? Talk about a First World problem.

Somewhere in the back of my mind there's the sound of Miss Jean Brodie on the opening of a more literal window - "Six inches is perfectly adequate. More is vulgar."
Posted by Autolycus at 14:57 2 comments: