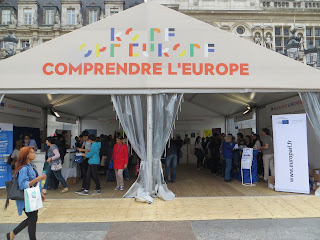 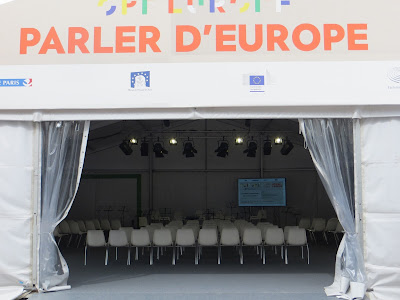 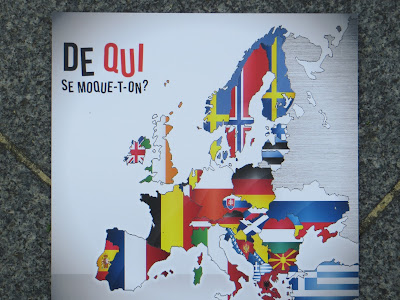 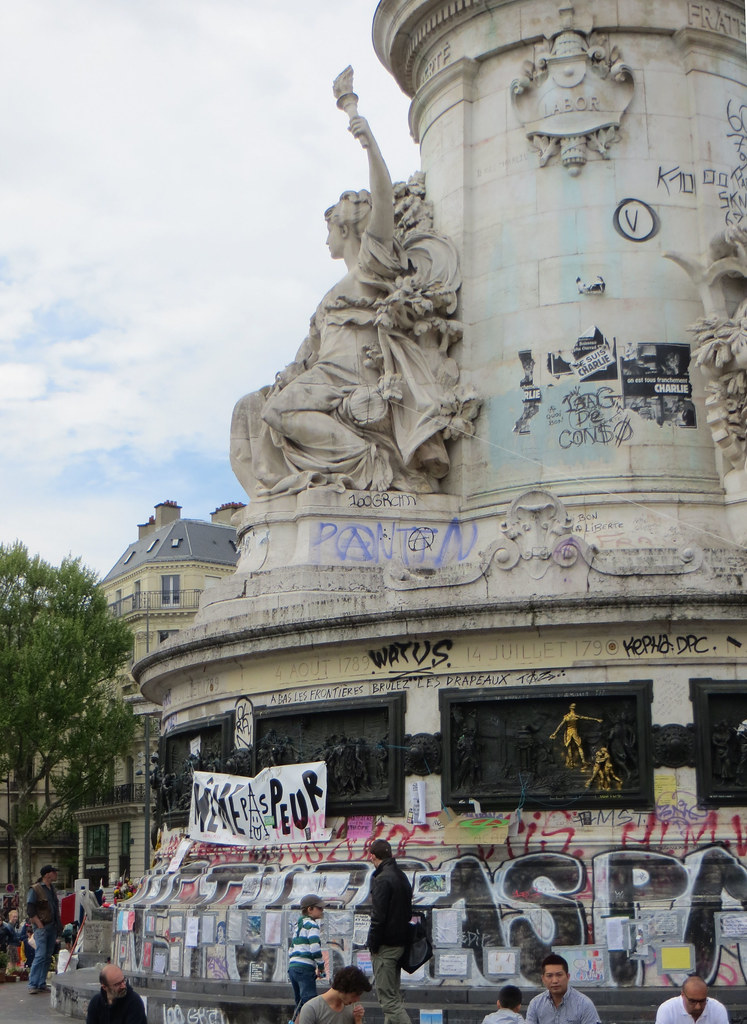 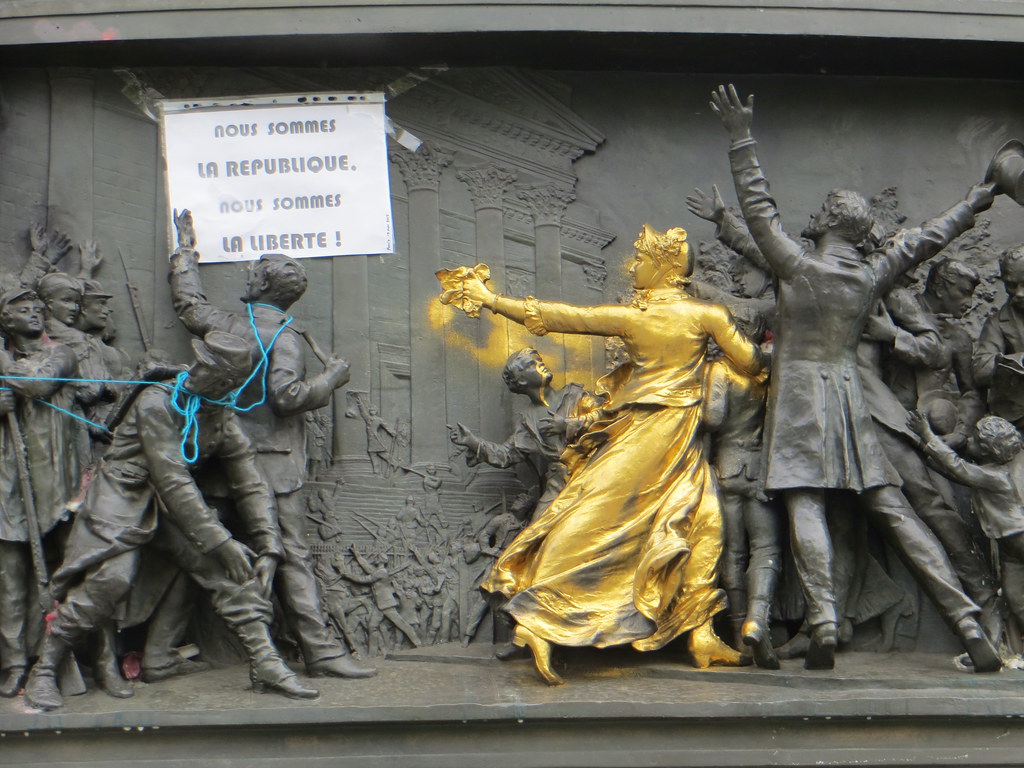 I intend to, thank you

This poster greeted me in the metro, one of a series of bilingual puns to advertise a language school. All very amusing.

Not too sure about the accent the students will end up with, though - if a Brit is any position to comment on such matters....
Posted by Autolycus at 00:30 No comments:

Never mind the sideshow across the Atlantic, today is election day in London and other local authority areas across England (and for the Scottish Parliament and Welsh and Northern  Ireland Assemblies).

As it happens, I'm in Paris today, so I've aready voted by post. And it's a bit (but only a little bit) more complicated than the usual cross in a box against one candidate.

In London, we get one ballot paper for the Mayor (cross in the box for first choice and second choice), another for a London Assembly member for the constituency (there are 14), and a third paper for a top-up vote for a party list for the remaining 11 Assembly members, to go some way towards to making the overall result more proportional (both of those just the one traditional cross in the box) - and each of the papers a different colour.

On top of that, with a postal ballot, the envelope they go back in has an additional section to confirm a matching security detail (to prove I am the person who asked for the vote), then the whole lot goes into yet another envelope. And off it all went in due time.

Besides the usual major parties, far right extremists and single-issue campaigners, the ballot papers had some interesting new names and descriptions. For the Mayor's post we are also offered the opportunity to vote for the One Love Party, which is nowhere near as exciting as it sounds, being a play on the name of their candidate (and, I suspect, only member), a Mr Love, who is apparently a film producer, claims to be the Emperor of Jammu Kashmir and proposes something called techno-progressivism to solve all the world's problems. Oh, and flat pack skyscrapers and six new bridges for East London. There's also a Polish prince who is a property developer, so claims to have the answer to London's housing problems: when he's not challenging other party leaders to a duel.

The top-up ballot paper for the Assembly includes the House Party, which is also not as entertaining as it sounds. It looks like another one-man band interested in the housing issue (let's face it, the situation's bordering on the insane and someone needs to get a grip on it), and keen to uphold and expand the principle of social housing. I don't doubt I'd agree with most of what he says about it online, but although he's apparently a journalist, it's hardly got a snappy headline or a summary of what he'd want to do about it all.  Indeed, it's a prime candidate for an internet abbreviation I've only recently come across - TL:DR ("too long: didn't read").
Posted by Autolycus at 00:30 No comments: