Posted by Autolycus at 20:38 No comments:

Smile for the camera, and you too could be one of the Happiest People Ever
Posted by Autolycus at 17:22 No comments:

On the tube this morning, my neighbours were reading

The Financial Times
The Racing Post
The Koran
A book on Victorian design
A 700-page novel in Lithuanian
Posted by Autolycus at 10:30 No comments:

I suppose it's a foretaste of the future that medical matters seem to be featuring more and more in my life. What with signing up to the Biobank and taking up the various check-ups the NHS is offering, I've seen more doctors and nurses in the last few months than in as many decades before.

Not that there's anything wrong. The tests and pills and reviews aren't to cure anything serious, but to stop me getting ill in the first place - a proper health service rather than a sickness service.

The latest development is the arrival of the discreet kit of low-tech cardboard and plastic for providing samples (by post) for the now regular bowel cancer screen.

It all makes a useful rehearsal for whenever decrepitude really strikes, getting into the groove, as it were.

You might even say, in the style of Mme Defarge, that I'm going through the motions.
Posted by Autolycus at 16:33 No comments:

More experiments with my new phone camera, on a bike ride into town, stopping off to have a wander round the Temple and a peek at Temple Church (mercifully free of D*n Br*wn addicts), and later at the quiet garden that was once St Dunstan's. Even allowing for my not quite mastering the brightness/exposure control, it's interesting how much difference there is on how the image renders on different screens. They nearly all needed a bit of adjustment not to look too washed out on a larger computer screen.

And the roses are starting to go over already [sigh]. 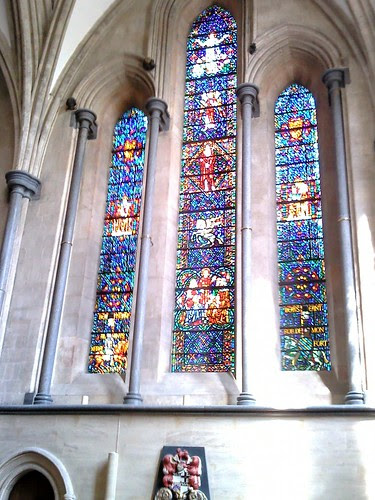 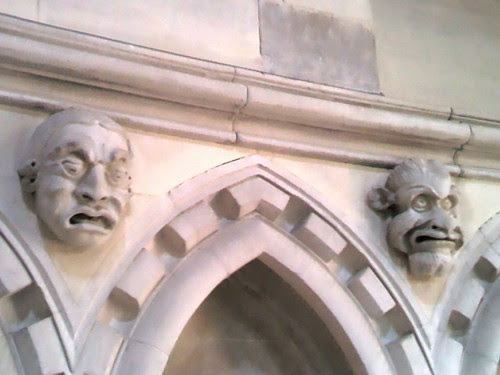 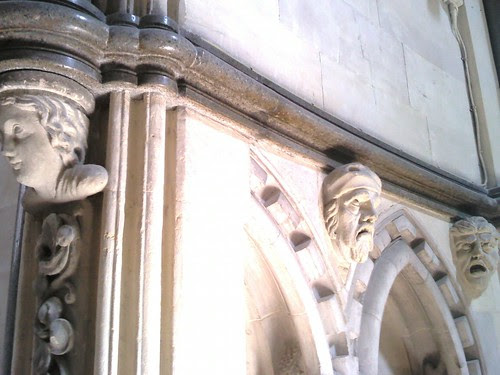 St Dunstan's (I've previously written a bit about it here): 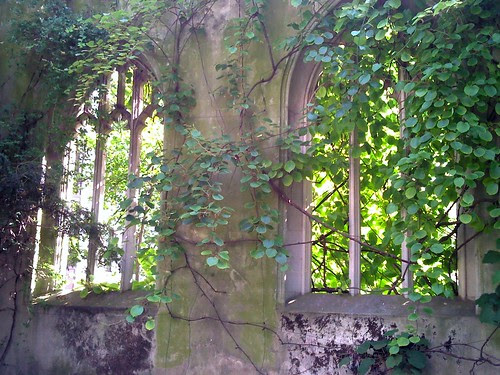 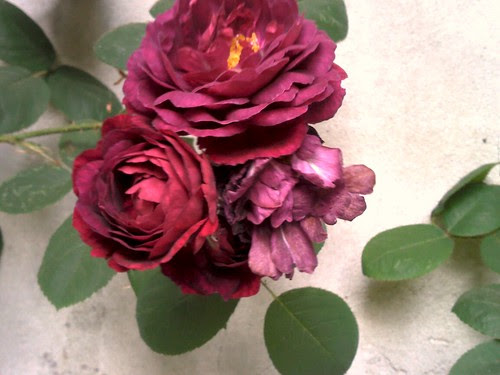 Posted by Autolycus at 15:21 No comments: 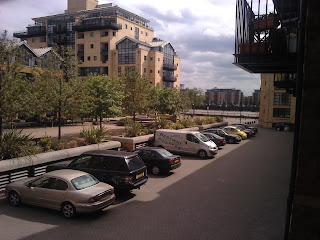 I missed the much blogged about absence of Blogger, being preoccupied with my shiny new toy, an Android smartphone. Having finally got to grips with getting it to do what I'd imagined I could do with it, it's time to see what else it can do.

Hence this post from the teeny-tiny touchpad, and, I hope, this random photo from its camera. It's a laborious procedure, but you have to marvel that it's possible at all, on something that fits into my wallet. And that it can store all my CDs on something smaller than a toenail....
Posted by Autolycus at 15:18 No comments: 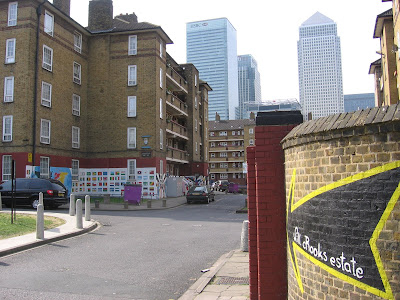 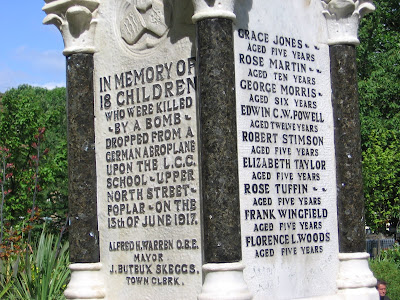 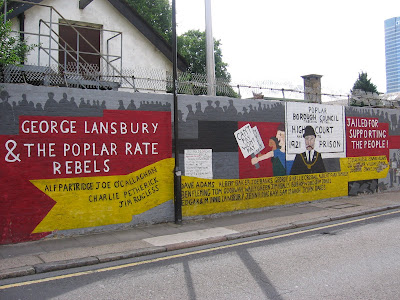 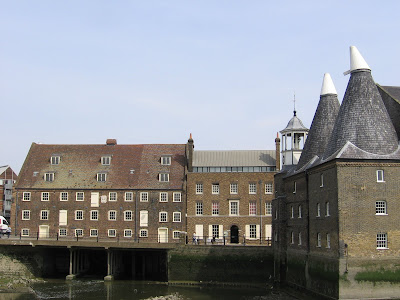 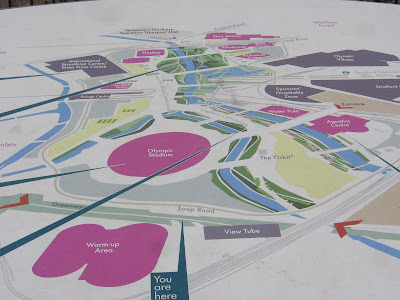 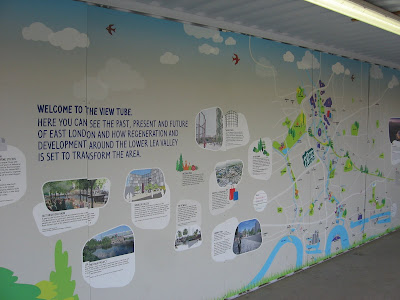 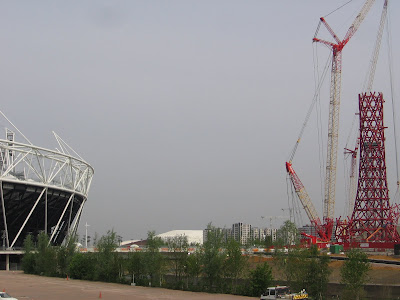 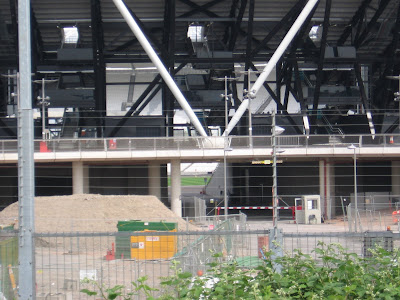 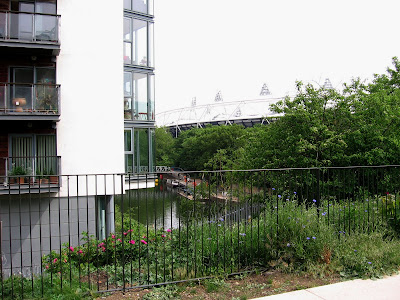 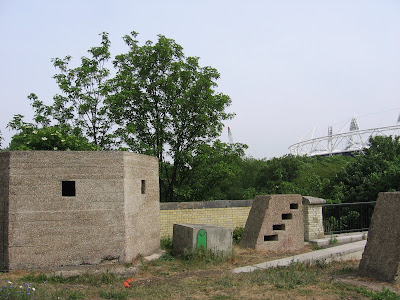 Posted by Autolycus at 10:58 No comments: 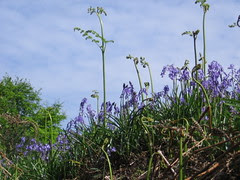 The bluebell season doesn't last long, so a chance remark about the display at Emmetts Garden was worth a try. Even on the way there, it was clear that local woodland and hedgerows were ideal habitats for some impressive spreads of these ephemeral flowers. 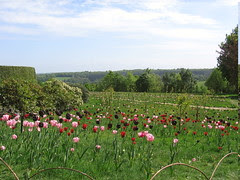 In the garden itself, there are some fine views, but at this time of year, the thing to see is the sweeping slopes of woodland which really are carpeted with bluebells, stretching into the distance till they look like a ground mist. It's hard to stop taking photos in the hope of getting that one perfect and complete image. In the end, only a video seems to give the full impression. 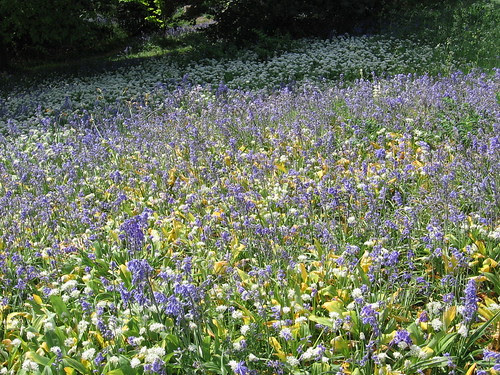 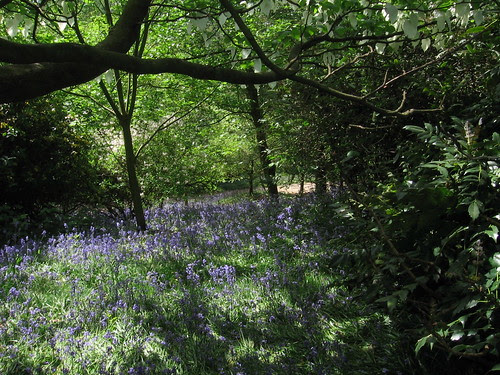 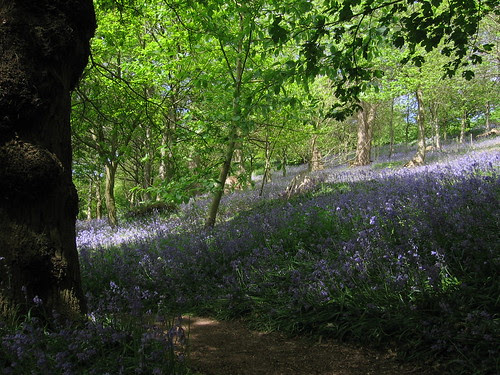 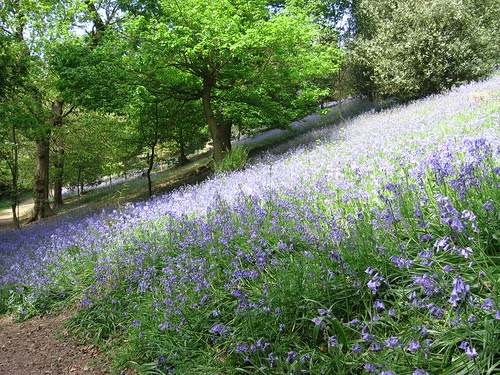 Posted by Autolycus at 10:13 No comments: