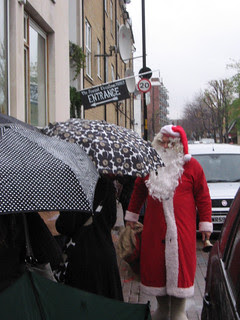 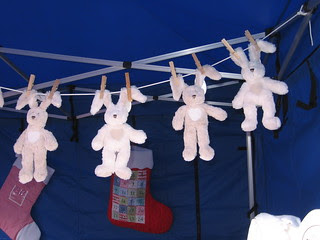 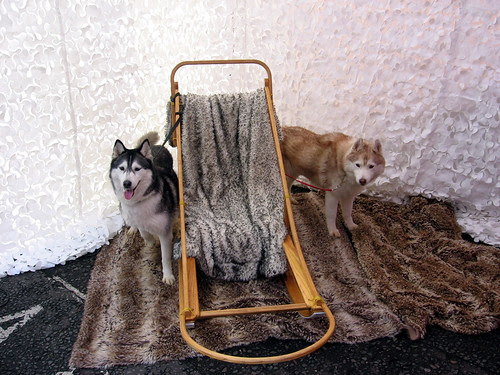 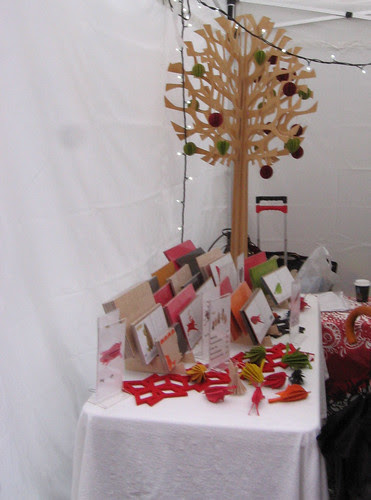 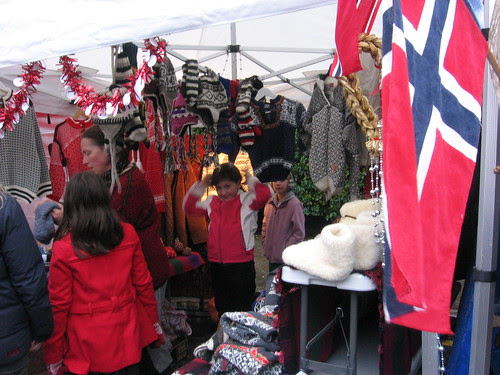 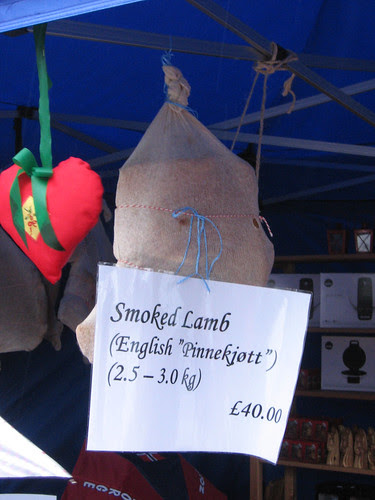 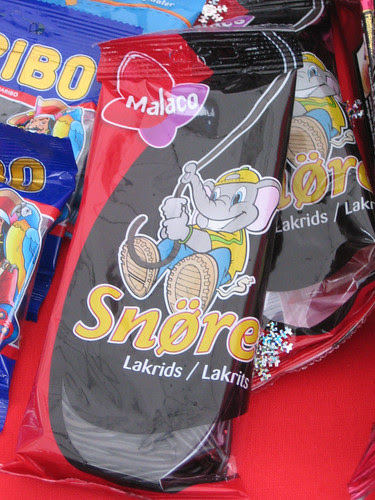 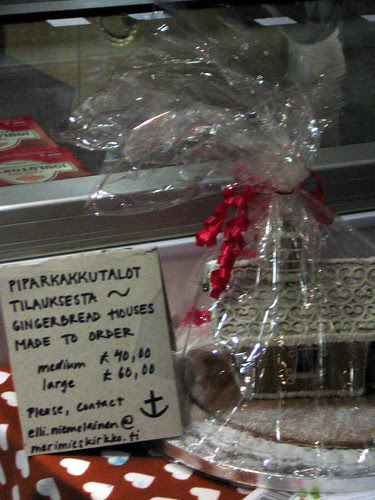 Posted by Autolycus at 20:33 No comments:

That time of year

Never mind the horrors of what Guy Fawkes had in mind, and of what eventually happened to him, but one bang and some sparklers, and somehow we're all children again:

Posted by Autolycus at 22:14 No comments: