It was only a matter of time

...before drones became a hobby for the general public. And, as is the way of the internet, a site and a "community" have sprung up for people who use them to take (it has to be said) some pretty stunning photos.

But how much longer will it take, I wonder, before the forest of raised hands waving cameras and iPads in front of a view is supplemented by a cloud of camera-bearing drones buzzing around overhead? Or someone's so busy taking a selfie of themselves with a drone overhead that they step out in front of the traffic? (Granted, that would be a prime candidate for a Darwin Award, but I still tend to think capital punishment a bit harsh, even for terminal vanity). 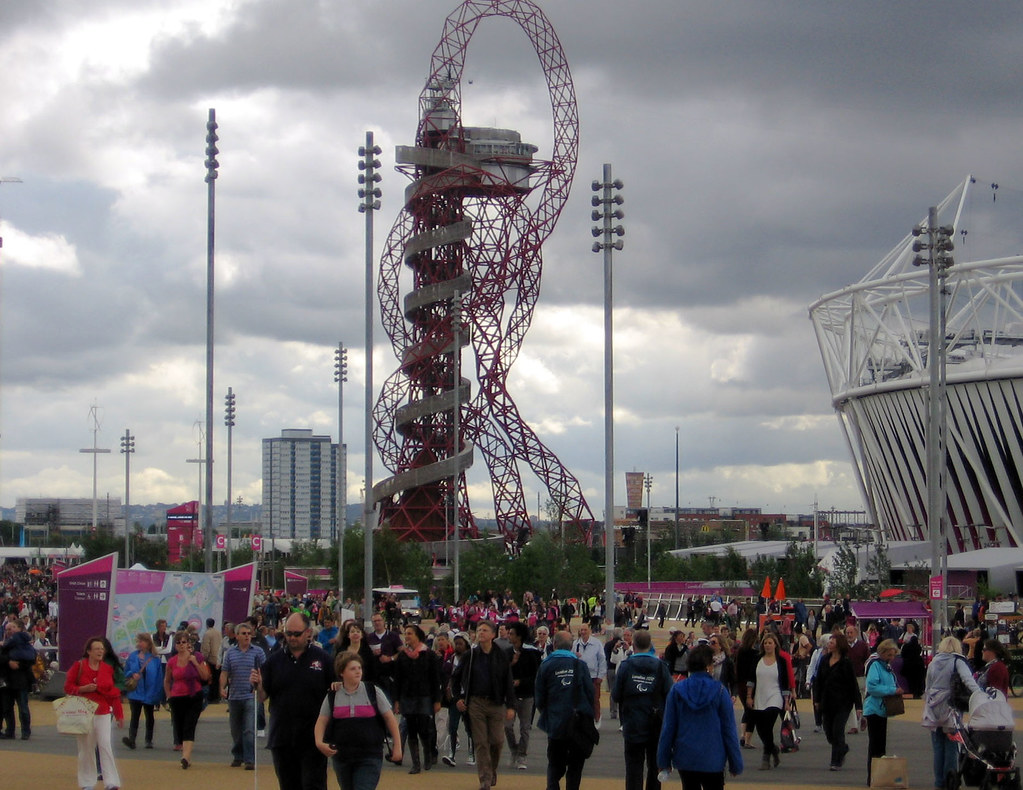 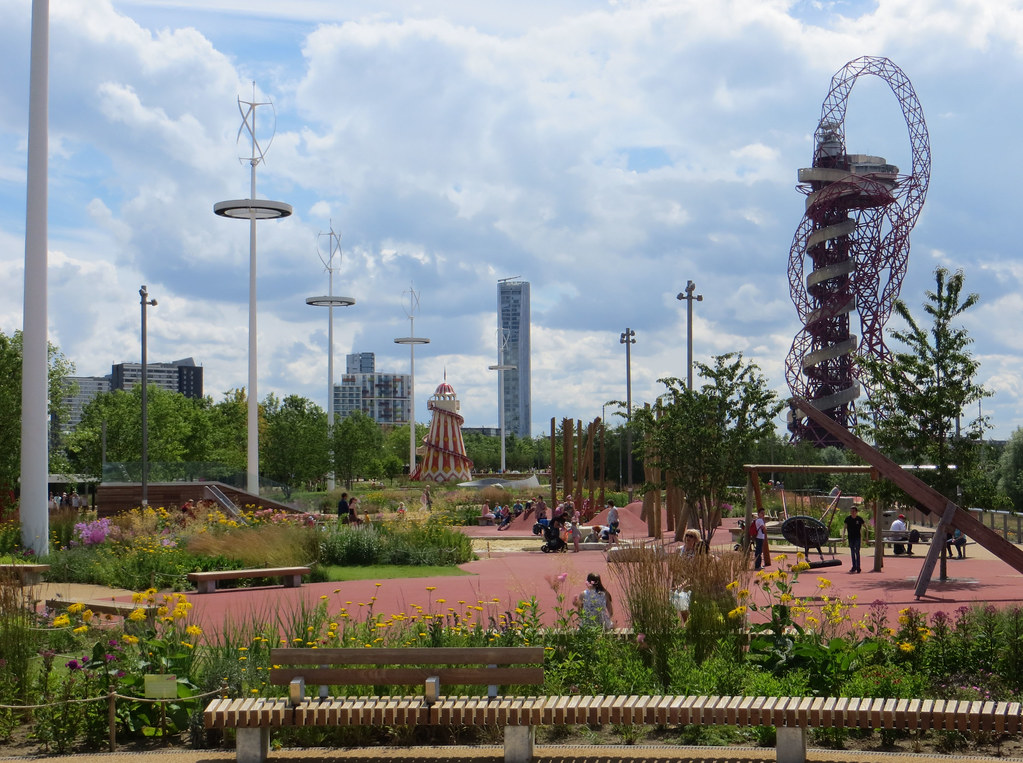 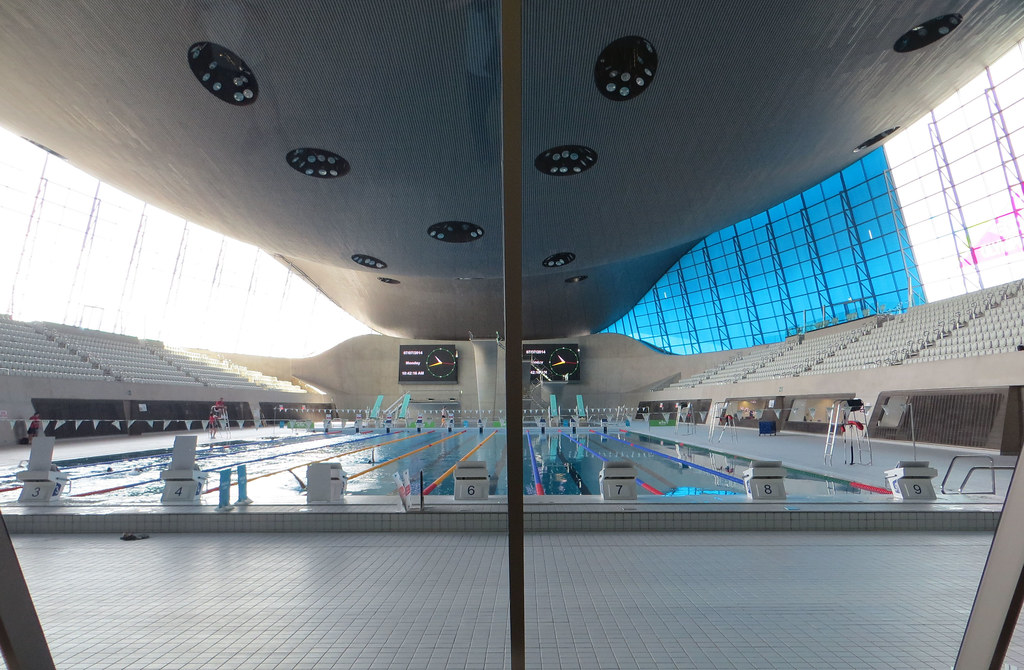 Posted by Autolycus at 17:59 No comments: