What I did on my holidays (II) 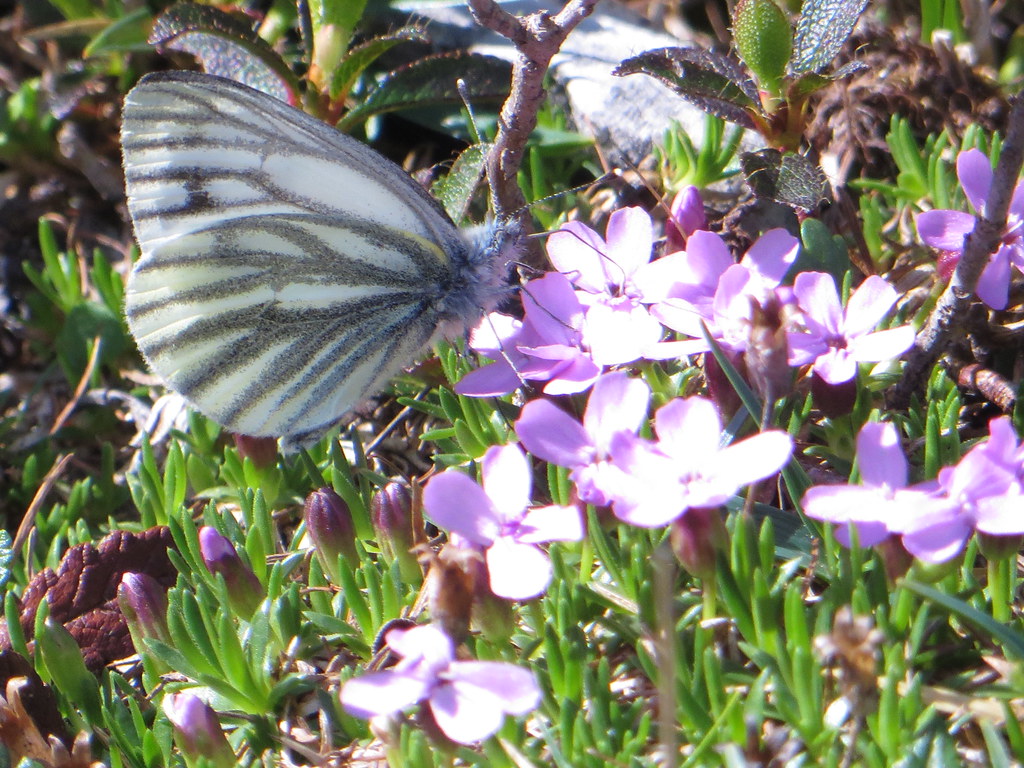 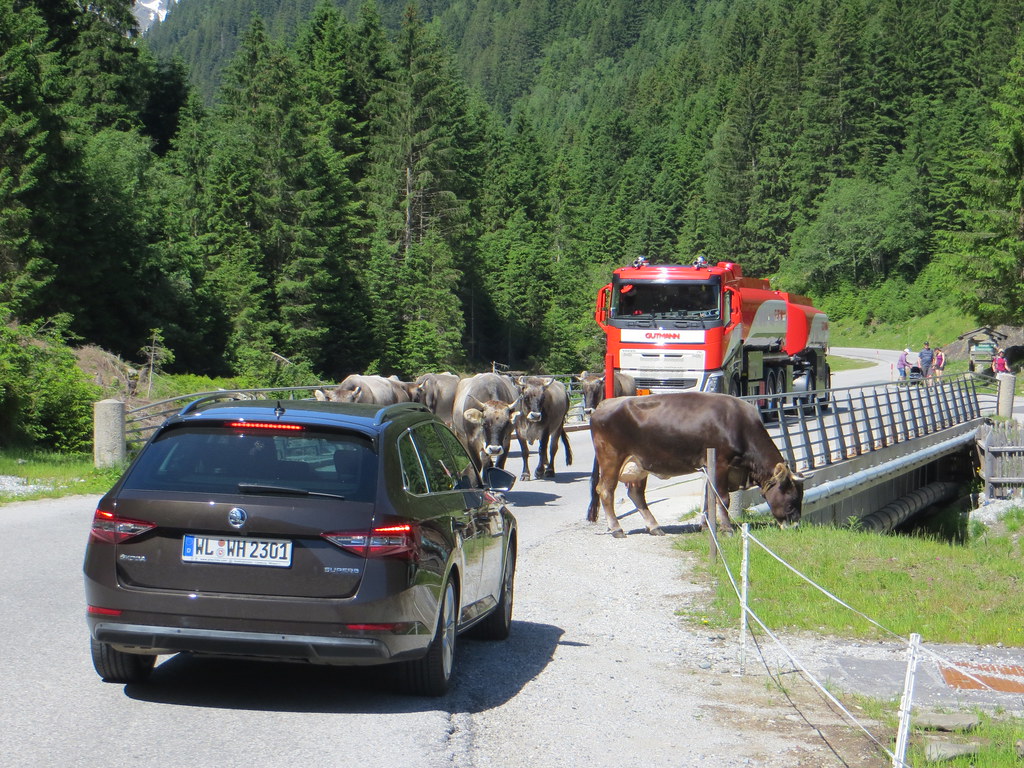 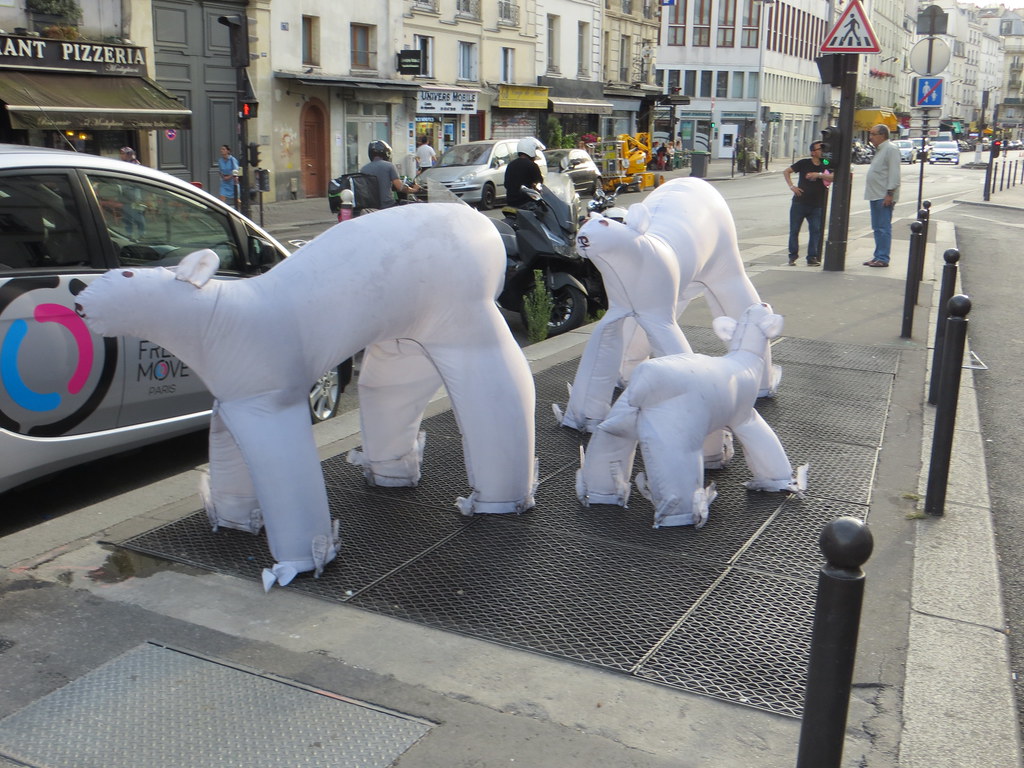