According to the statutory planning application notice attached to our riverboat pier, we are to have, not just a signpost or an information board, or a map, but..

Watch out for war-dancing commuters.
Posted by Autolycus at 14:03 1 comment: 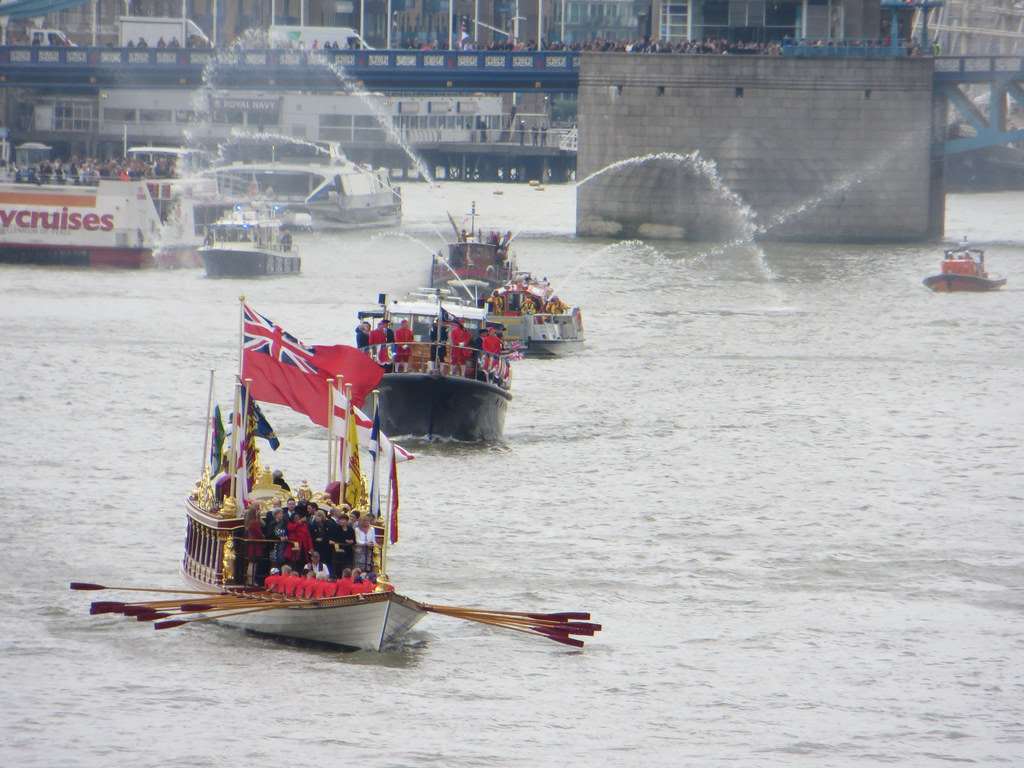 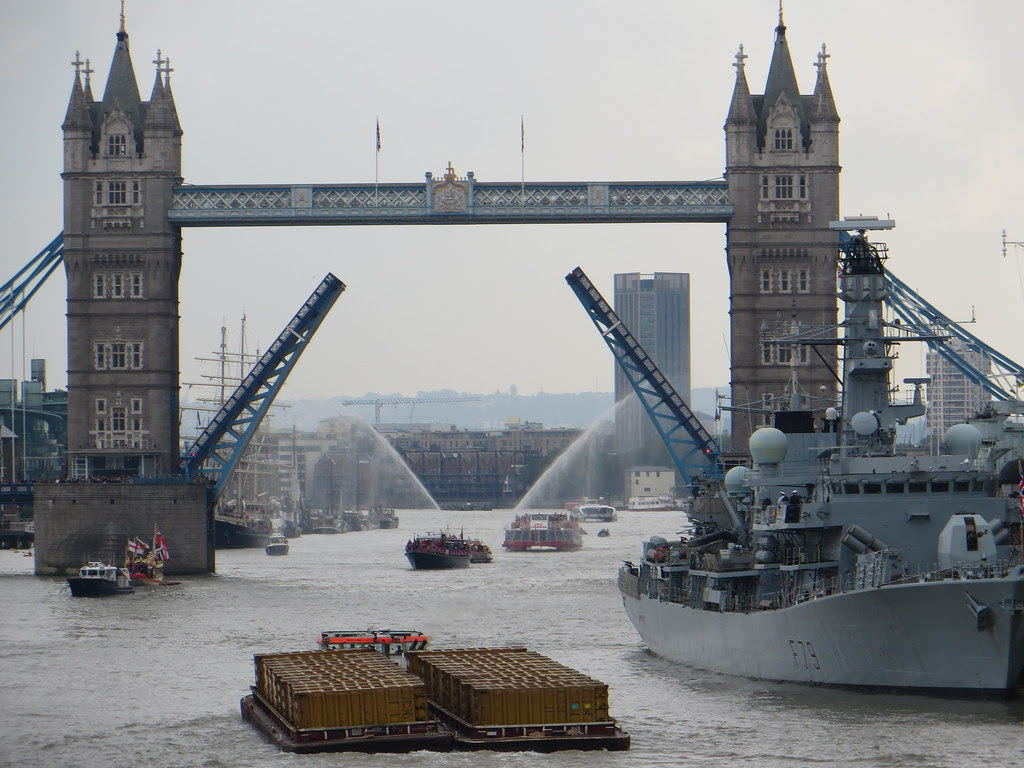 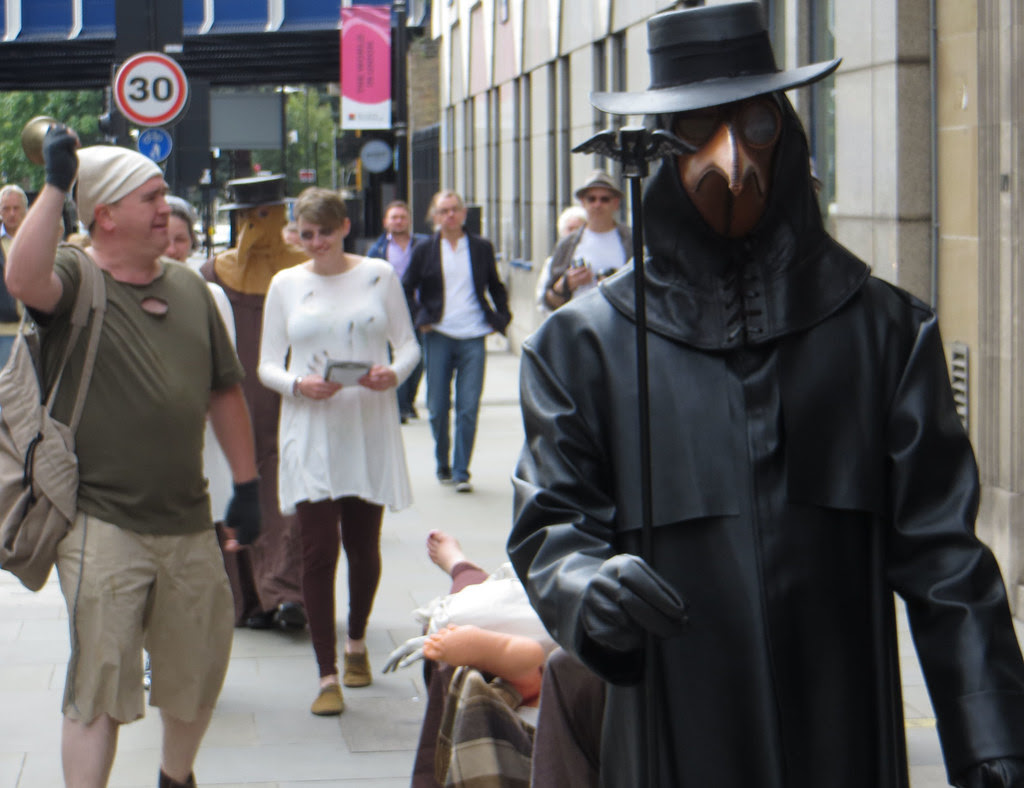 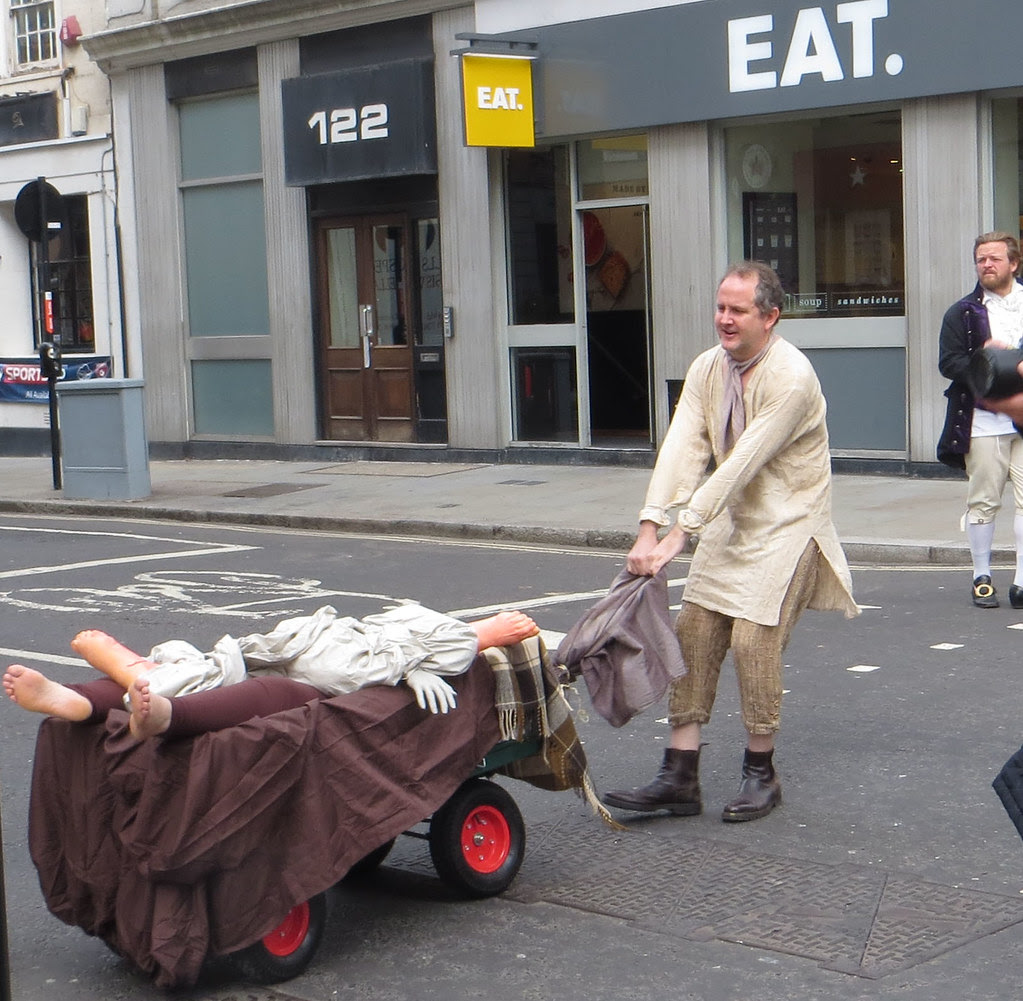 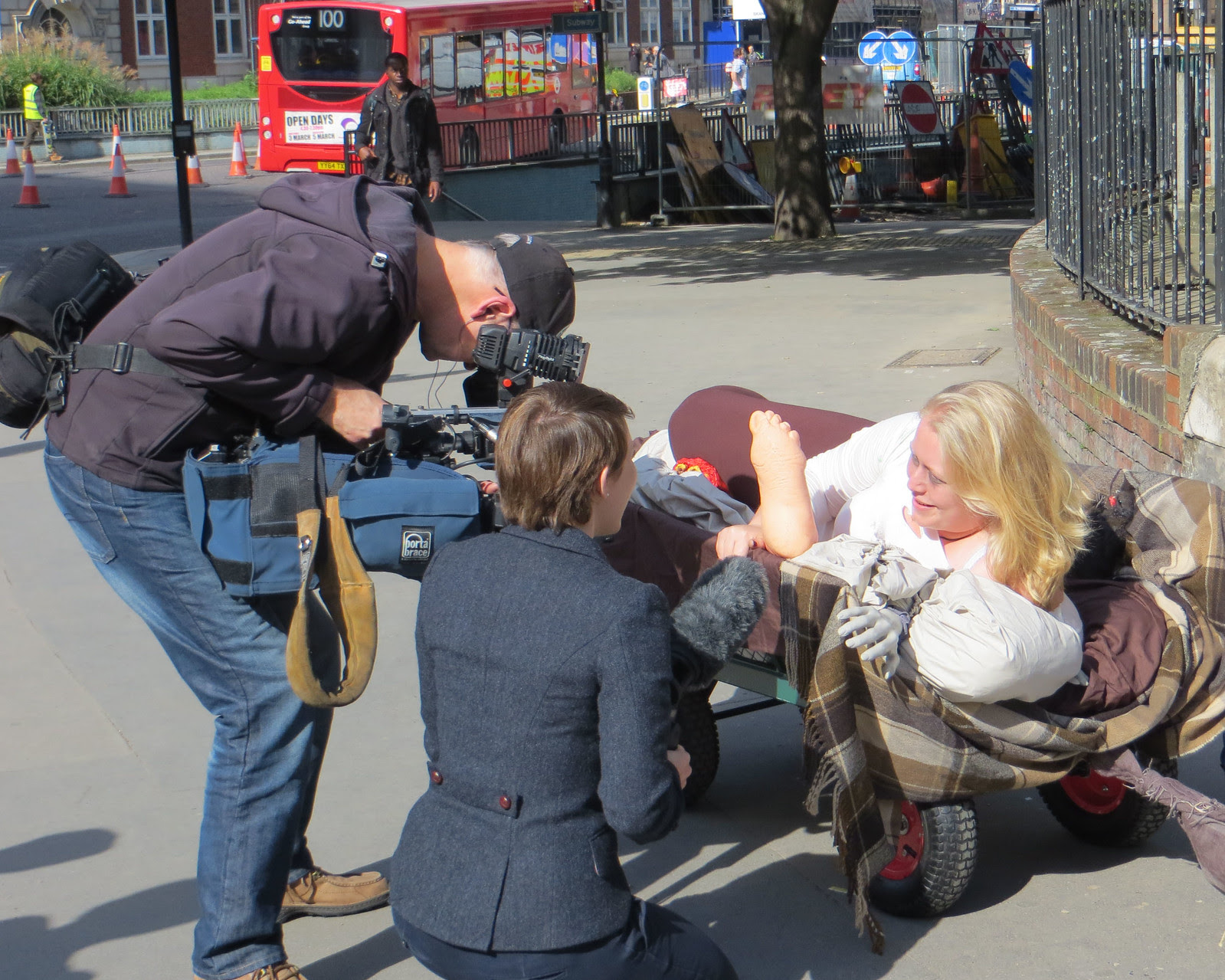