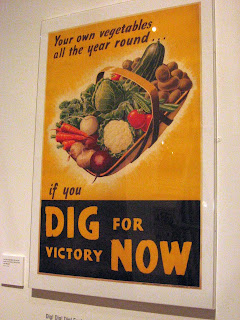 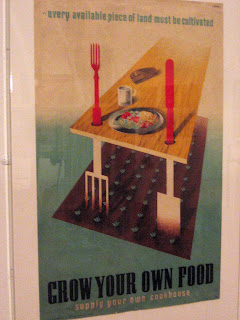 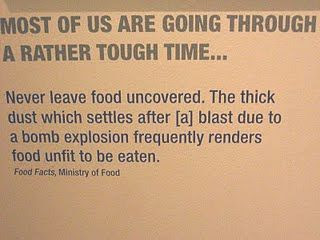 But I could only silently salute the resourcefulness of people coping with such restrictions - and realise that the snacks I went home to make for our local New Year's Eve party would have been unthinkable then. So easy for me to make some pizza tartlets (onions - almost unobtainable for about 18 months after the fall of France, olives and tomato puree - rarely, if ever, available as imported goods) and some cakes from a magazine recipe (two weeks' ration of eggs, half a week's sugar ration, almonds and stem ginger - likewise, rarely available imported luxuries). We take so much for granted.
Posted by Autolycus at 14:26