Some more photos of Hamburg

It isn't all about work and money: the merchants and citizens liked spending their money on the mind and soul as well. 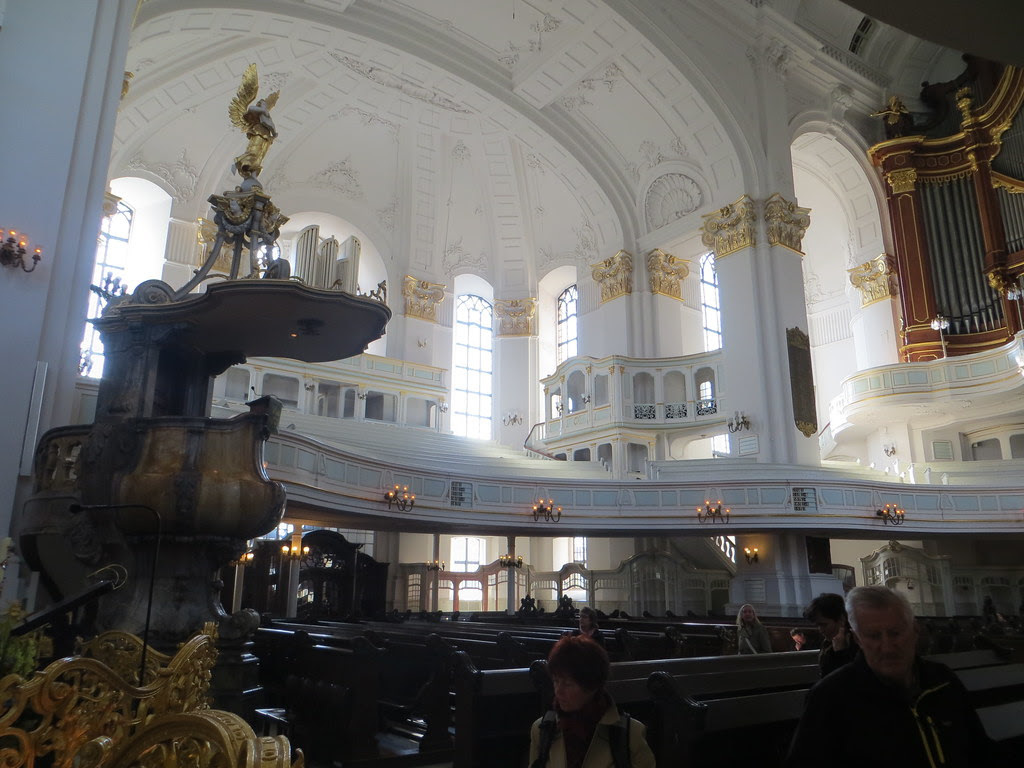 The harbour panorama is dominated by the stern-looking tower of the Michaeliskirche, but inside, the church is far less austere and more baroquely curvaceous than you might imagine a Lutheran church to be - with a grand organ case in each of the three galleries. But a gallery window, high in the ceiling, looks distinctly like part of an eighteenth century ship: and the whole church is as broad in the beam and curvaceous as the freighters that brought the wealth to build it. 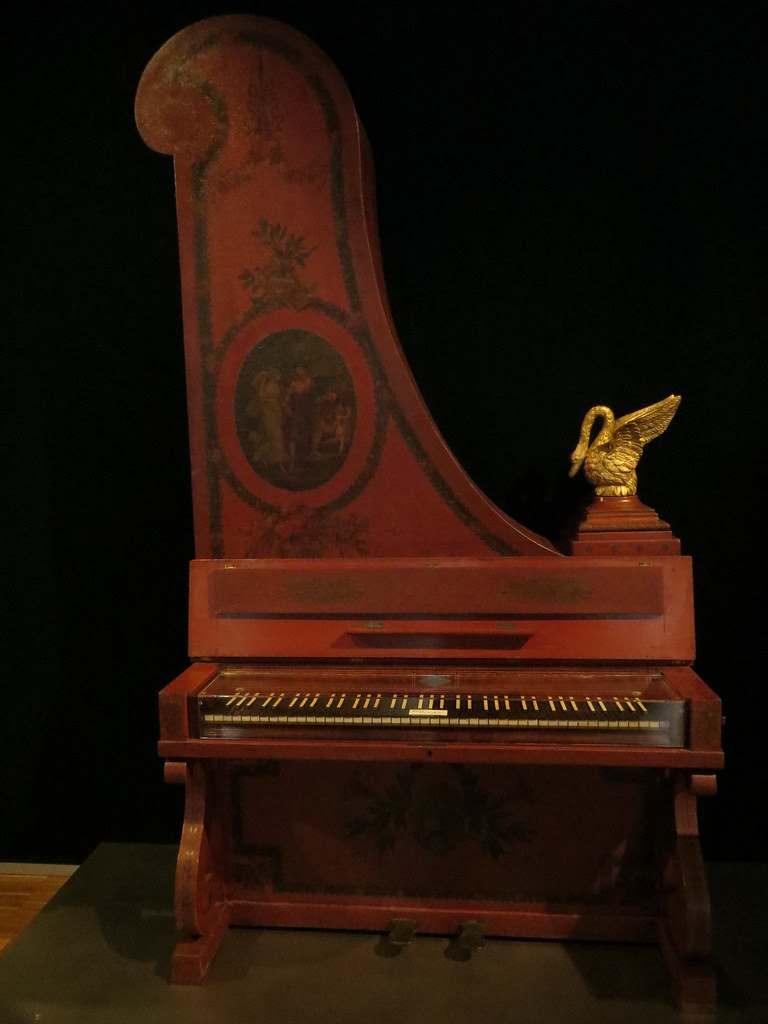 And as all good nineteenth century citizens did, they endowed art galleries, with the Kunsthalle's large collection containing some of the best-known Caspar David Friedrichs, which was a bonus for me. Not far away, the Kunst und Gewerbe Museum is a smaller version of the Victoria and Albert Museum. It has a large collection of musical instruments, including the weird and the wonderful; and on this occasion a special exhibition devoted to what constitutes bad taste - with an opportunity for members of the public to contribute their kitschy items (on condition that they take one of someone else's away with them).

The purely functional has its decorative element too. Not a few old office blocks still retain some art nouveau decorations and entrances; someone's used an escalator in the underground to create a scrolling thought for you to ponder. 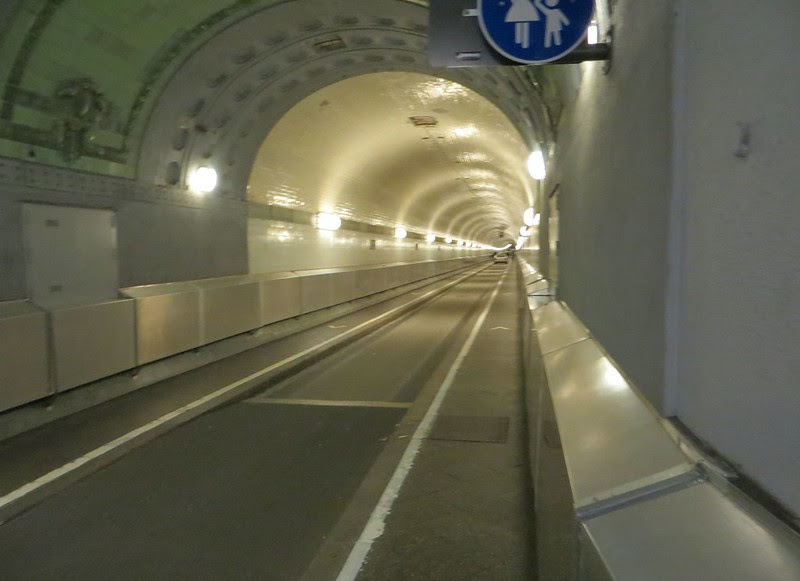 And even the Elbtunnel, with its massive lifts for cars as well as pedestrians is lined with ceramic panels depicting its marine environment, including rats chasing round a workman's boot): 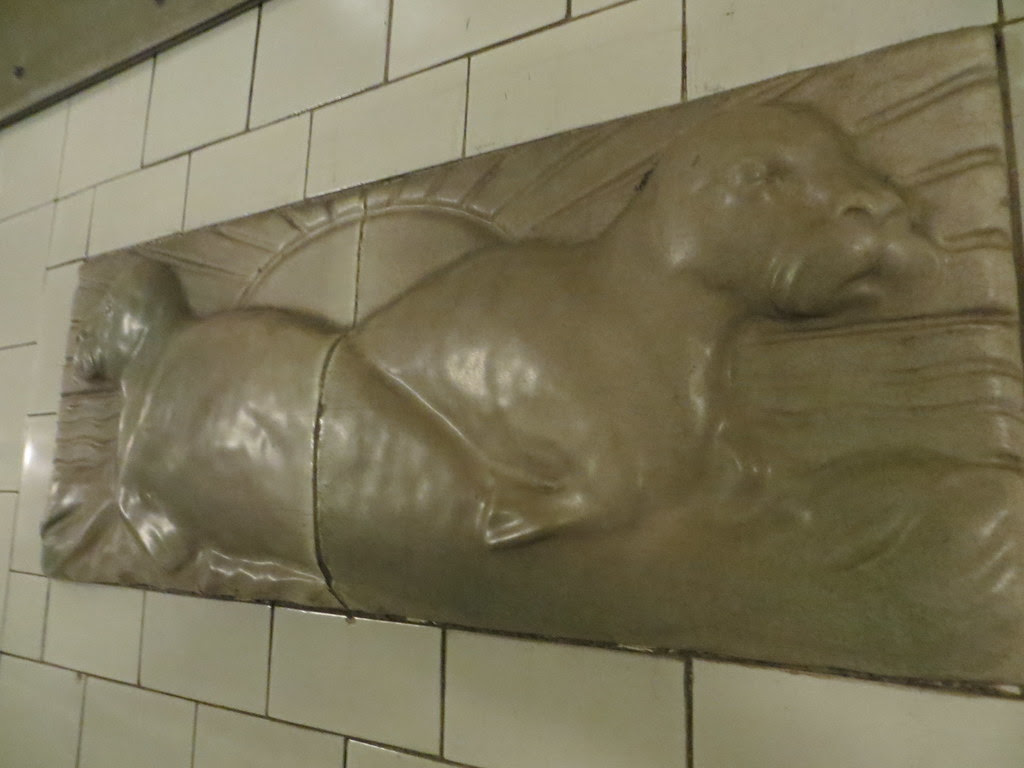 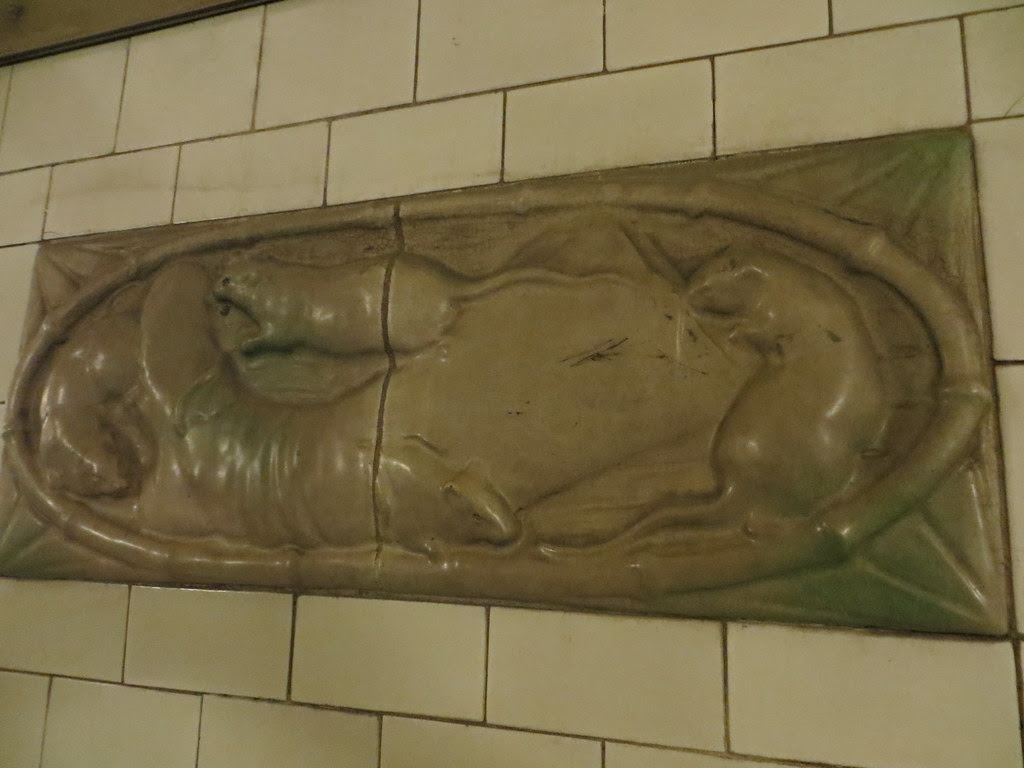