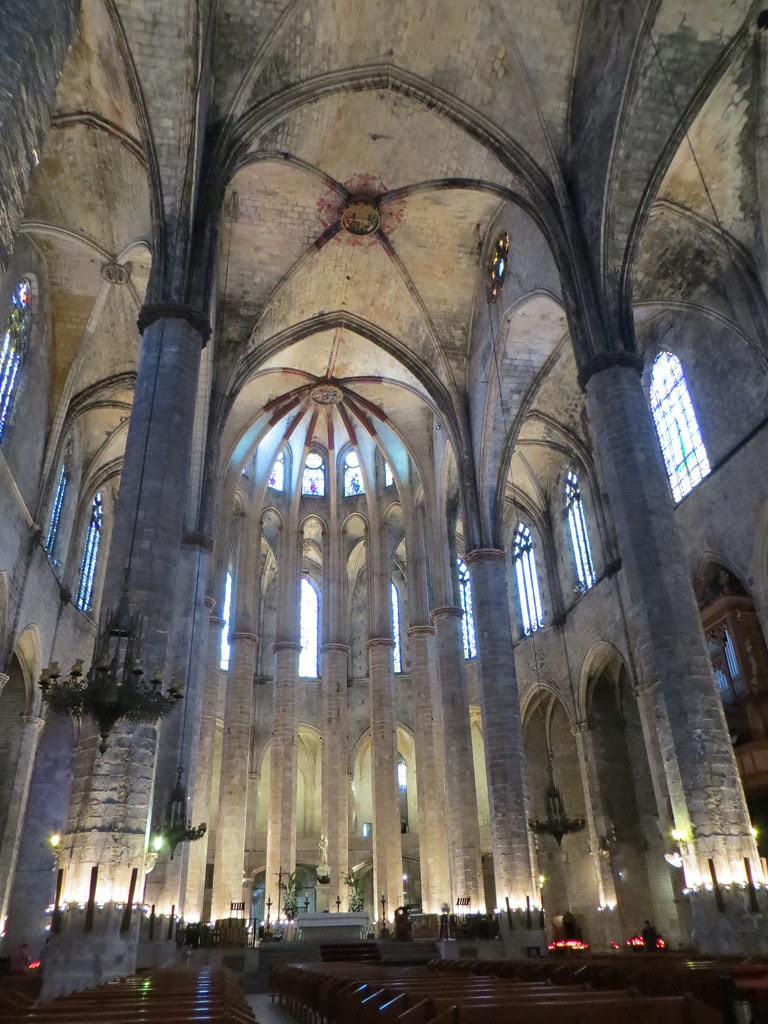 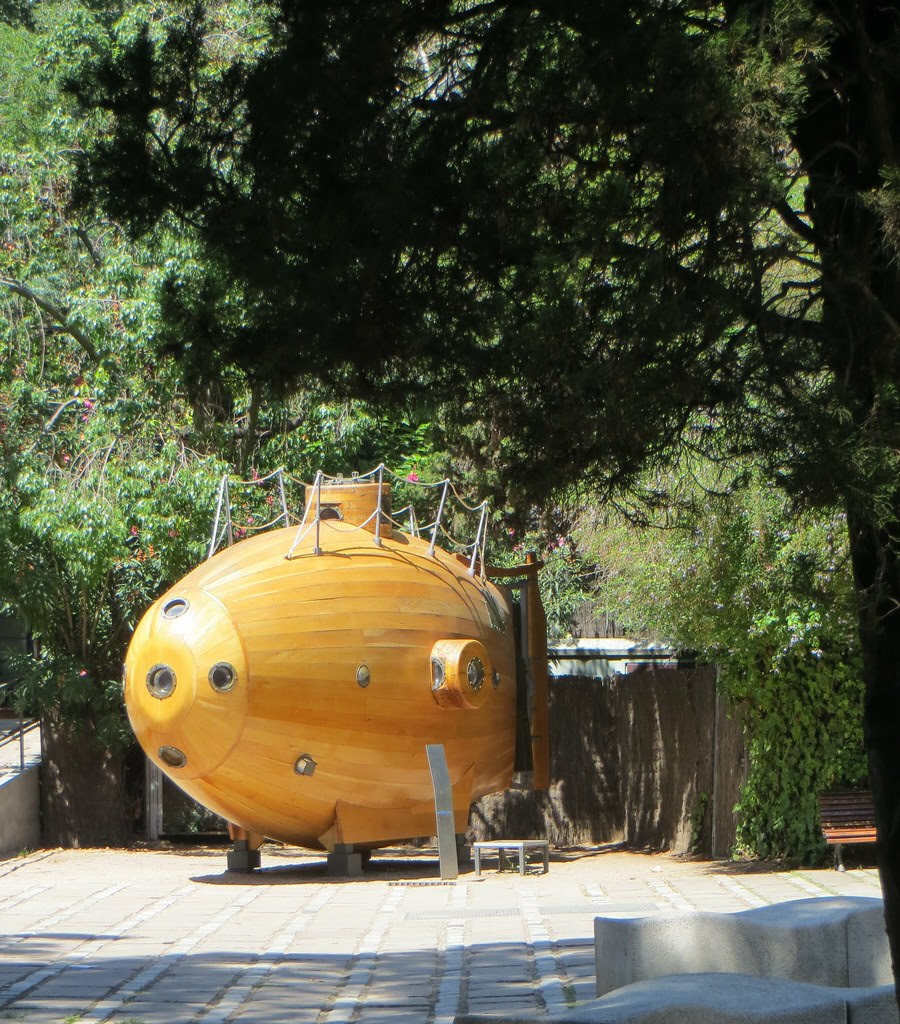 And it also has a maritime museum. There are some video animations to tell you the stories of various developments in sea transport, illustrating the models and artefacts on display, and a fair range of different types of boat, but apart from the replica of the admiral's galley from the Battle of Lepanto, and this modern replica of a real nineteenth-century attempt at a submarine (apparently it did work), it's a little underwhelming.
Posted by Autolycus at 09:12