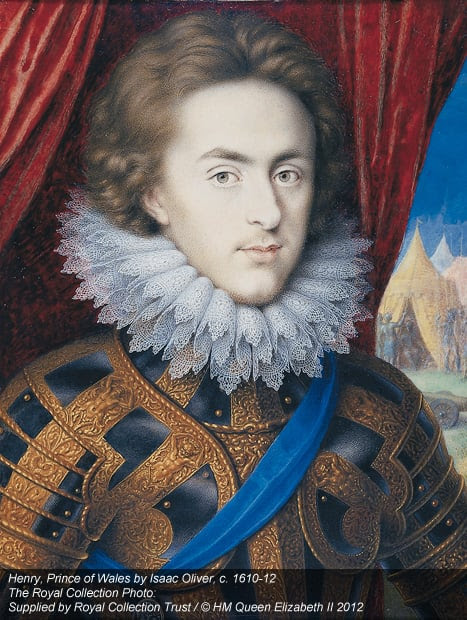 One thing is clear, though. If his death aroused seemingly mediaeval suspicions of poisoning, an emerging modern science made clear through an autopsy report (also part of the exhibition) that he was genuinely sick - with what seems to today's scientists to be typhoid fever. Unfortunately, science hadn't yet got as far as to do anything about the malevolence of Jacobean drains, for which no amount of princely virtues could be much of a match.
Posted by Autolycus at 12:50