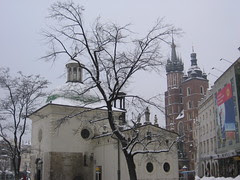 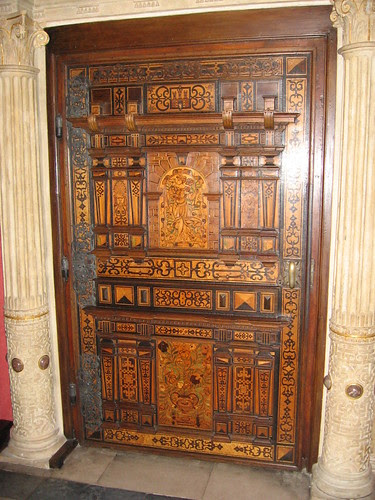 *This is a rhetorical question. There is a cat. There is food. What - by one letter - is the most economical response?
Posted by Autolycus at 17:21