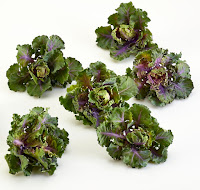 *They are, however. showbiz enough to have had their name changed from the more .prosaic "Flower sprouts", which would suggest a more down-to-earth sort of show.
Posted by Autolycus at 16:14