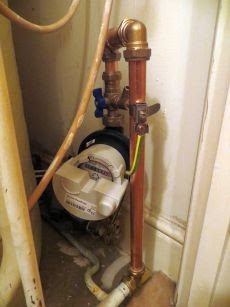 As to whether it will save money - we'll just have to see.
Posted by Autolycus at 14:59