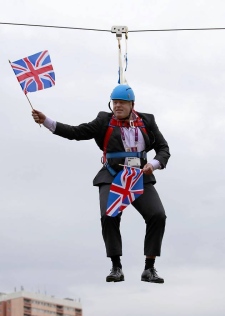 And these people think they are educated, trained, entitled to run the country?
Posted by Autolycus at 15:18