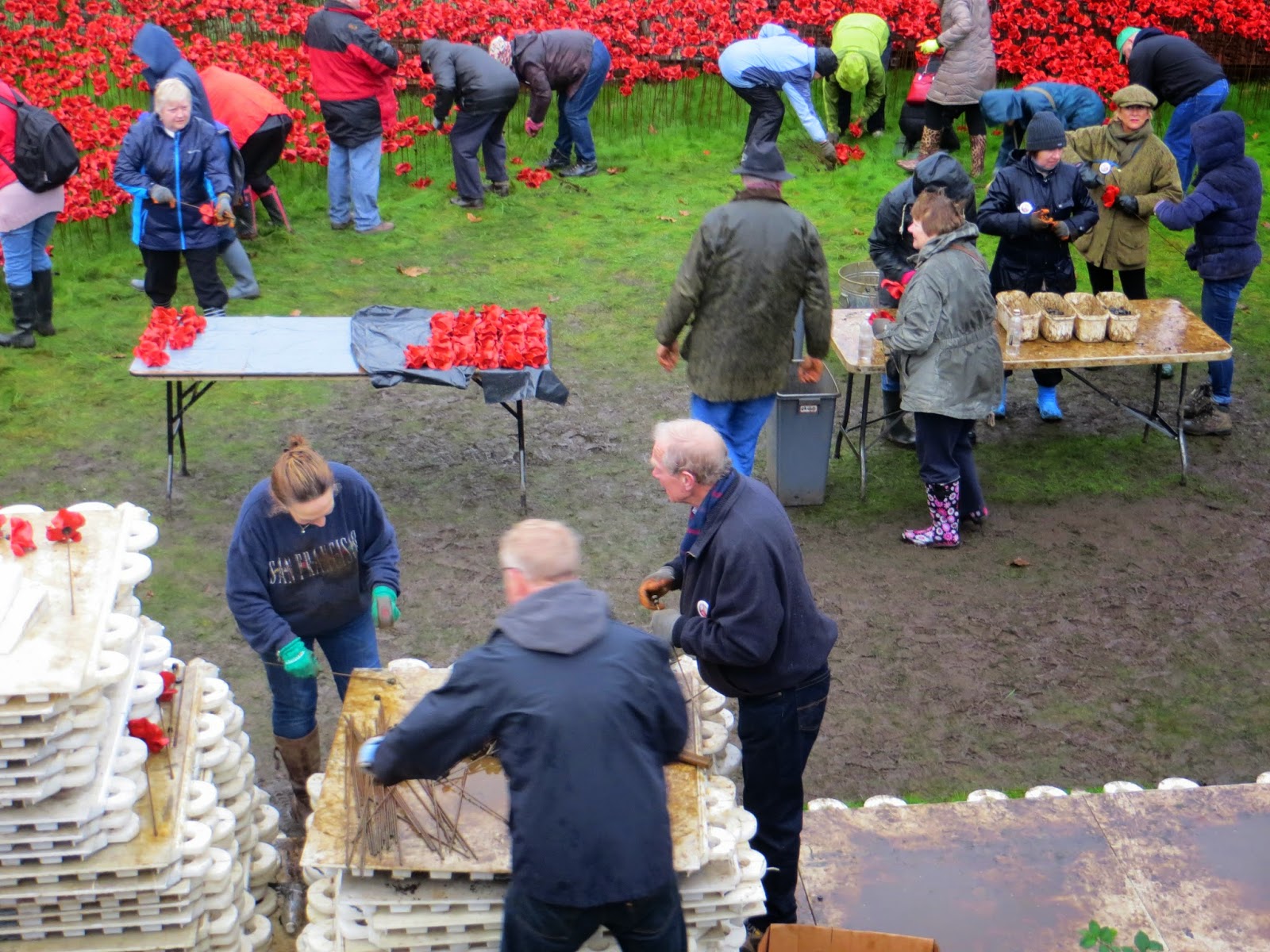 By the adhesive strength of Marmite, that is.

Being of a thrifty frame of mind and hating to see something I've paid good money for go to waste, I thought it would be an idea to add some hot water to the last scrapings with a view to adding a bit of flavour to a soup or stew or something.

But that, of course, required the lid to be removed, for the first time in a while.

There were pliers involved. And sundry remarks not to be repeated here. But at least the Council won't be complaining about food waste in the recycling.

...is a serpent - the kind you blow down to make (if you're really proficient) a sound somewhere between a French horn and a tuba.

This weekend the Painted Hall at Greenwich serves as the impressively grandiose venue for the exhibition part of the Early Music Festival, for makers and suppliers of music and musical instruments.

And an amazing collection of harps and harpsichords, recorders, viols, crumhorns, shawms, bagpipes and other products of great artistry and craftsmanship it turns out to be. Complete with a programme of concerts by professionals and students, it (almost) inspires a desire to have a go oneself. 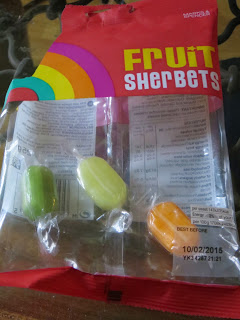 I could have sworn the bag was full yesterday afternoon. 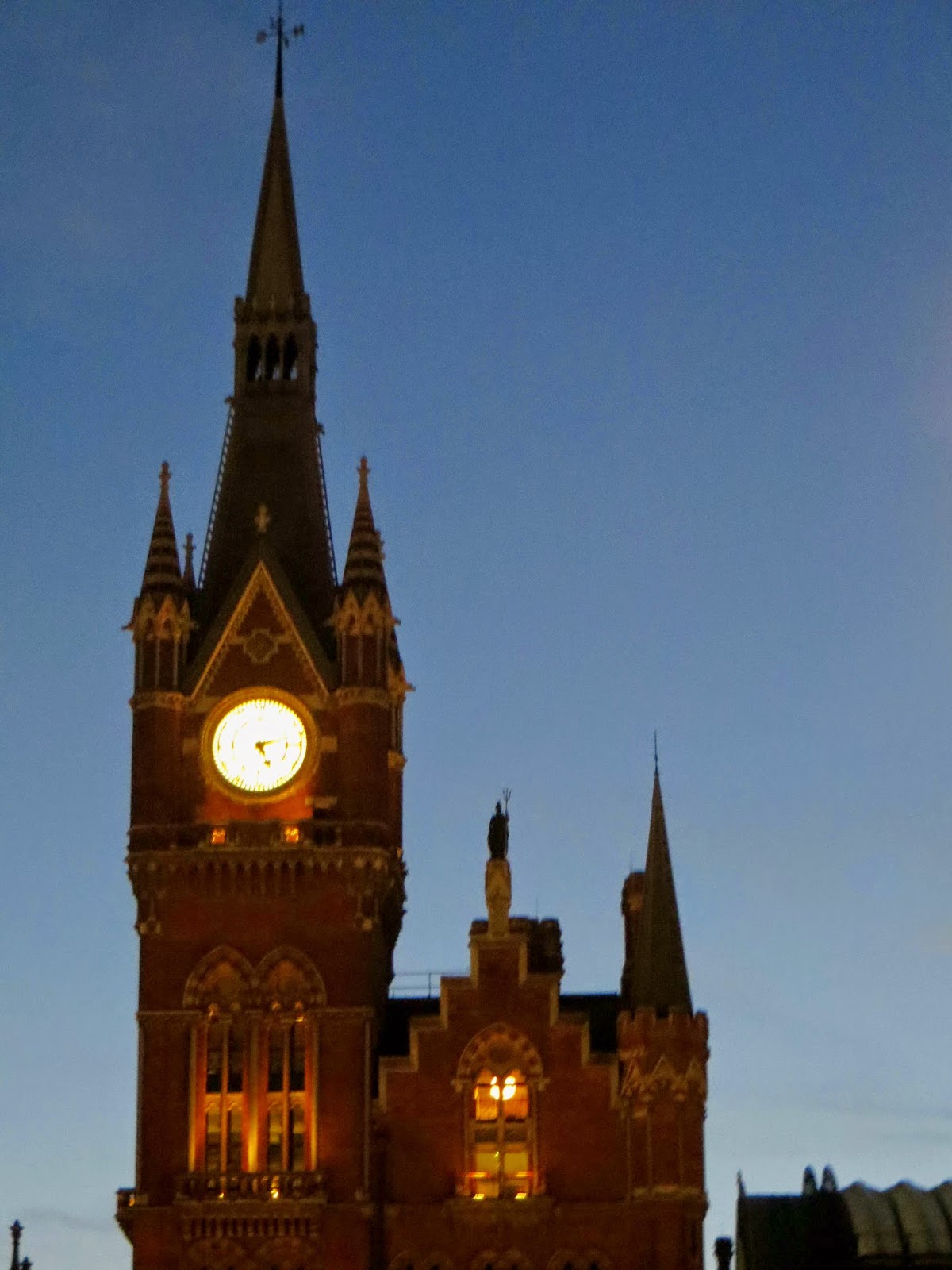 As I passed through Kings Cross, the Midland Hotel, against the remains of the daylight, looked particularly Gormenghastian.
Posted by Autolycus at 10:35 1 comment: