Hottest day of the year

You might not think it odd, indeed rather sweet, to hear a Columbia Road trader advertising "The bees come free with every lavender!", but how about:

"It's all stolen! That's why it's cheap, ladeezgenlmen, we nicked it!"
Posted by Autolycus at 12:49 No comments:

I'd forgotten the review that made me reserve David Eagleman's "Sum: Forty tales from the afterlives" at the library, so it came as the surprise it needs, for full effect, to be.

Forty pieces (essays? meditations? fables? science fiction flights of fancy?) each propose some different idea of an afterlife, and let it run.

Suppose there are all the "yous" that ever were, or might have been: what would that be like? Suppose there are only the people closest to you in life, and nothing of what was in the background: "The missing crowds make you lonely. You begin to complain about all the people you could be meeting. But no one listens or sympathizes with you, because this is exactly what you chose when you were alive."

Or consider it from the point of view of the atoms of which we are composed, disbanded like a platoon of soldiers or the cast of a long-running play: "They part ways, moving off in their separate directions, mourning the loss of a special time they shared together, haunted by the feeling that they were once playing parts in something larger than themselves, something that had its own life, something they can hardly put a finger on." But, in another piece, "In the form of a human, the atoms suffer a claustrophobia of size... And in this form, they find themselves longing to ascend mountains, wander the seas and conquer the air, seeking to recapture the limitlessness they once knew."

Each piece is a miniature, almost a prose poem, no more than a couple of pages long, but a delayed-action idea-bomb, waiting to knock off-kilter your perspective on this life.
Posted by Autolycus at 07:02 No comments: A couple of examples that caught my eye recently:

In Paternoster Square, the new-ish development behind St Paul's (which, incidentally, looks splendid now it's been thoroughly re-cleaned), is this solar calendar.

Clever, but is anyone likely to want to remember to be outside at noon on a sunny day to work out they're in the middle of June?

Just as clever, in the British Museum, is this lightbox re-evocation of an old Chinese painting of mountains and trees. It may look like a pen-and-ink wash, but it's done with the shadows of twigs, staw, pieces of paper and leaves (apologies for the wobbliness of this little video from my phone camera):

The Museum is full of surprises. 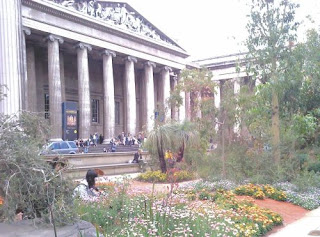 Just at the moment, it has an Australian theme on, so the forecourt has a garden of Australian plants; once inside, this installation takes the visitor to China, and a small diversion finds (just at the moment) a display of ornate silver jewellery and brilliantly-coloured clothing from Oman, together with a similar display from the Balkans. And that's without spending any money to see, for example, the current special exhibition of treasures from Afghanistan. You could spend a lifetime travelling around the world without ever leaving Bloomsbury. Now that's ingenuity.
Posted by Autolycus at 15:08 No comments:

Seen at Canary Wharf - a visiting "tall ship", from the US: Posted by Autolycus at 15:24 No comments:

Lying in wait on the peaceful bit of cycle path through St James's Gardens in Limehouse, a couple of earnest young people trying to interest people - and yes, get their bank details for direct debit donations - in Sustrans. A worthy cause, and in all fairness it wasn't a terribly hard sell to escape, but irritating all the same. So now we have bicycle chuggers - you can make up your own name for them.
Posted by Autolycus at 16:58 No comments: 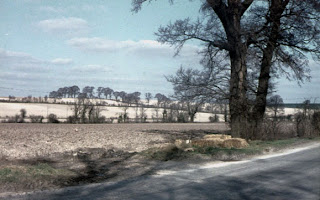 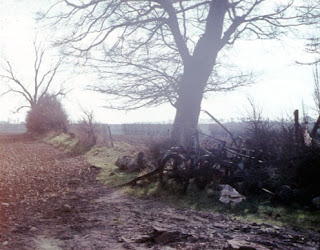 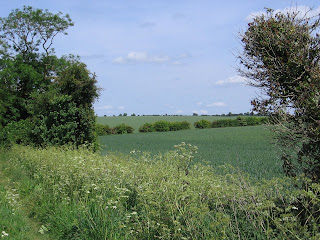 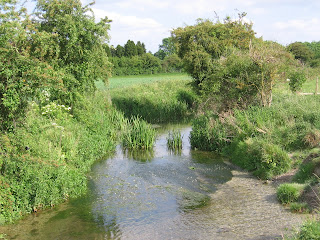 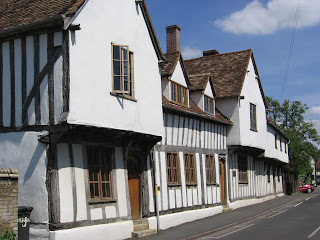 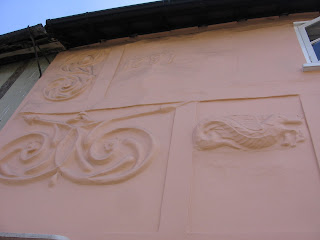 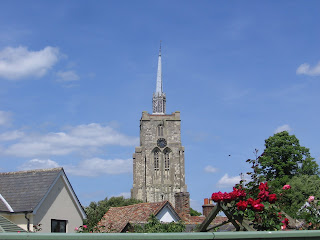 Posted by Autolycus at 10:14 No comments:

13 bears, a big dog, a Vietnamese pig and a raccoon

Posted by Autolycus at 10:15 No comments: